RuPaul To Star In VH1's 'The B*tch Who Stole Christmas' 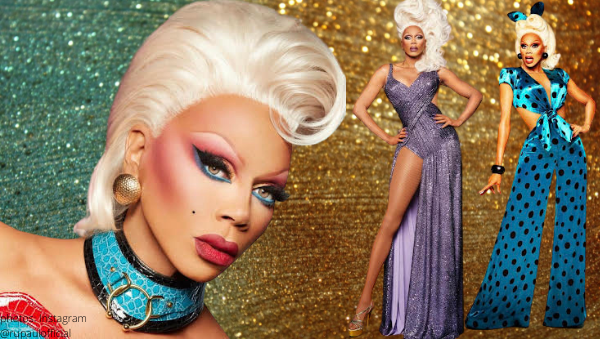 RuPaul is shaking up the small screen this holiday season with what VH1 called, “the draggiest Christmas movie ever made.”

Move over, Grinch. ‘The B*tch Who Stole Christmas‘ will premiere on the network’s inaugural Naughty or Nice lineup on December 2nd.

Can we get some Ho, Ho, Hoes in the house?

RuPaul and Halston’s Krysta Rodriguez will star in the Christmas movie.

According to EW, “the film follows a workaholic fashion journalist who travels to a Christmas-obsessed town on an assignment from her editor (RuPaul) to dig up a juicy story. While there, she finds herself entwined in a Winter Ball competition populated by cutthroat housewives and mischievous folks seeking to destroy the holiday forever.”

The Grinch WISHES his plot was this fierce…

Want to stay up to date on Drag Race, Dragula, and beyond?

Check out the Alright Mary podcast for hilarious recaps!

Which of the RPDR alumni are you most excited to watch in ‘The B*tch Who Stole Christmas?’ Drop names in the comments!