The drag superstar was inducted into California's Hall of Fame. 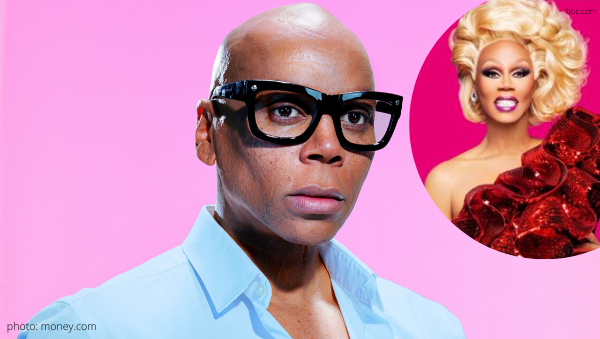 RuPaul Charles makes ‘herstory‘…again as the drag superstar is inducted into California’s Hall of Fame. Keep in mind, the drag superstar received a star of Hollywood’s Walk of Fame back in March AND just last month as the first ever drag superstar to grace cover Vanity Fair magazine. Oh, did I mention RuPaul is the first man to be named the face of a major cosmetics campaign?! Werq, Queen!

You Better GIF from Youbetterwork GIFs

According to attitude.co.uk, “RuPaul Charles was one of ten celebrities inducted into California Museum’s California Hall of Fame by state Governor Gavin Newsom and his wife Jennifer Sible Newsom. There is perhaps no one person that has done more to dismantle the limiting ‘man box’ we put our boys and men into that RuPaul,” Sibel Newsom said. “RuPaul [and his show RuPaul’s Drag Race] has simply made American media and our larger culture a more inclusive place, and he has done it with incomparable fabulousness.”

“California has this incredible spirit to it, of frontiersmen, of trailblazers… People who aren’t afraid to take on a challenge. And I am so proud to be a part of that legacy, and to take that ingenuity and spirit with me, and carry that torch around the world, wherever I go,” RuPaul beamed.

I thought it was important to note, the other recipients included Dr. Maya Angelou, Tony Hawk, George Lopez and Wolfgang Puck among others. No Michelle Visage?!?!

If you love RPDR and all things in the wonderful world of drag, you should check out the Alright Mary podcast. Click here for the most recent episode!

RuPaul is taking over for 2020! Are you on board? Sound off in the comments!