Filming for RHAS season 2 is slated to begin in the next several weeks. 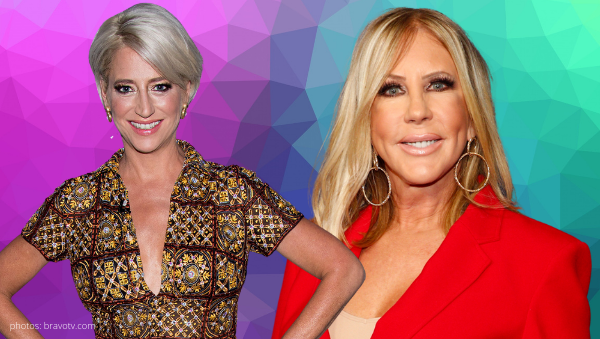 Giving Bravoholics what they crave!

Sources tattled to TMZ, the cast will feature the OG of the OC, Vicki Gunvalson and Real Housewives of New York alumni, Dorinda Medley.

The first season of Real Housewives All-Stars highlighted seven OG’s from several Real Housewives franchises including RHONY‘s Luann de Lesseps– who was the first housewife confirmed to star on the tropical spinoff back in March 2021.

Never forget the TikTok that broke the internet earlier this year. My recommendation is to pick a different housewife to watch each viewing. Trust me…

Season 1 of RHAS is set to premiere in November on the Peacock app.

Make sure to follow Taste of Reality for more information on Real Housewives All-Stars 2 as it develops!

Which other Real Housewives -past or present- would you like to see join the All Stars season 2 cast? Drop names in the comments!