Which other Real Housewives would you like to see in Turks and Caicos? 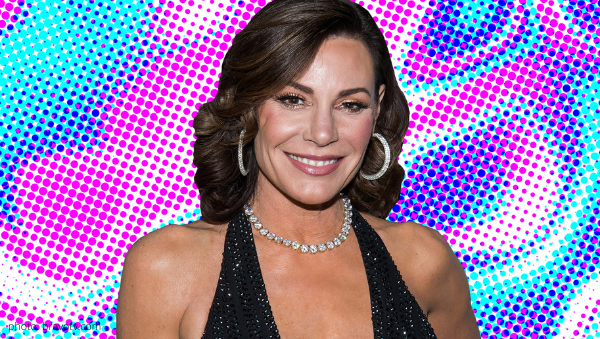 “The show — essentially a ‘Lord of the Flies’ reboot in which Bravo unwisely ships ‘Housewives’ from various cities off to an tropical island to wreak havoc — is set to begin shooting in Turks and Caicos in April, we’re told.”

Who else will be involved?

Though Luann is the only official cast mate to date, insiders continued to dish, “that more than one cast member from each city could be invited.” (There may not be a Potomac housewife, as filming will overlap.)

Sources spilled “the show will feature eight to ten women who will go on a vacation and live in the same home for several weeks.”

Want more Lu in your life?

The former Countess was a guest on the Reality of Reality podcast during quarantine. She even dished on her former co-star, Tinsley Mortimer‘s engagement to Coupon King, Scott Kluth. (Spoiler alert- the couple has split up.)

Hear what Lu had to say here!

Which other housewives would you like to see on the island? Drop names in the comments!