The Coupon King said it was "an incredibly difficult decision." 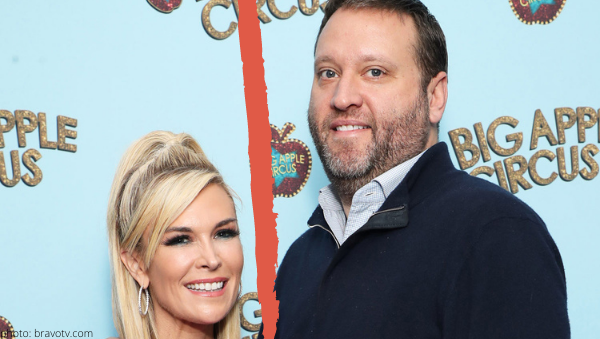 Bravoholics were shaken to their core upon learning Real Housewives of New York alumni, Tinsley Mortimer, and Scott Kluth called off their engagement.

The Coupon King told People, “After fourteen months of engagement, Tinsley and I have ended our relationship.”

The then-couple split up months ago.

“We have been living independently for the last few months.”

“This was an incredibly difficult decision, but it is one that I believe is best for both of us. I will always care about Tinsley and I sincerely wish her happiness and success in all that she does in the future,” he detailed to US Weekly.

“While I understand this news will be of interest to many, I ask for privacy and understanding during this time as I continue to work on recovering emotionally from the end of our relationship,” the statement concludes.

A source close to the couple dished to People that the former High Society star was “blindsided” by the breakup.

“This was not mutual, she was blindsided. She’s on the floor heartbroken and devastated. She left everything for him because she didn’t think he’d ever call off the engagement. She trusted him that this time was going to be different.”

Need more Tinsley in your life?

Since Tinsley left RHONY to be Mrs. Scott Kluth, do you think she will make her way back to the Big Apple? Sound off below!