“So excited to marry my 2 besties.” 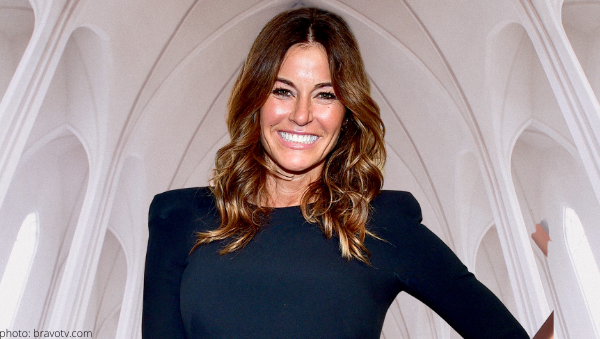 The former reality tv star recently became an ordained minister so she could marry two of her best friends.

The RHONY alum earned a certificate from the Universal Life Church (ULC) proving Kelly “has all rights and privileges to perform all duties of the ministry.”

“I am ordained,” Kelly captioned her story on the ‘gram.

“So excited to marry my 2 besties.”

Although the photo of the certificate Kelly posted to her IG story will expire after 24 hours, this screenshot will last forever.

But lollipops and gummy bears be provided at Kelly’s ceremonies? pic.twitter.com/YZYZdbPOpb

RHONY is returning from its hiatus and breaking into a two-show model: one cast comprised of ‘legacy’ cast members while the other will feature a more authentic demographic to represent The Big Apple.

Would you like Kelly to return to the upcoming RHONY ‘Legacy” cast? Sound off in the comments!