Home > Buzz DWTS's Julianne Hough Rumored To Be The Next Bachelorette

DWTS's Julianne Hough Rumored To Be The Next Bachelorette

“ABC execs are desperate to shake things up.” 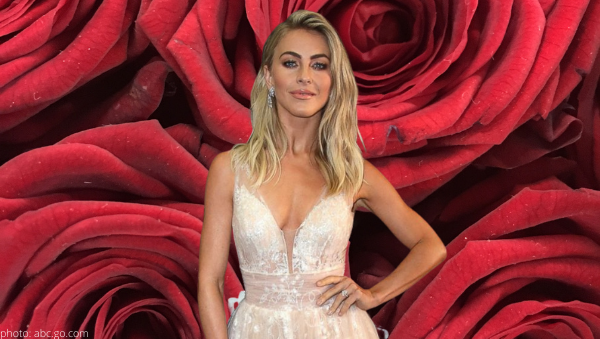 ABC‘s sweetheart, Julianne Hough, may transition from life as a Dancing With The Stars judge to the next Bachelorette.

Rather than cast a former suitress, executives are considering going the celebrity route for a future female lead.

An insider spilled to OK! Magazine, “Now that Julianne won’t be returning to Dancing With the Stars this fall, they think people would love to see her somewhere else on the network.”

The producers’ goal in casting the blonde bombshell as the next Bachelorette would be in hopes of giving the show a bump in ratings.

Due to the current season’s all-time low numbers, “ABC execs are desperate to shake things up.”

The insider dished, Julianne “would no doubt be excited by the prospect” of being The Bachelorette.

The Grease Live actress “has never been afraid to try new things,” so The Bachelorette may be a great next step in Julianne’s journey.

“She would definitely add some spice to the show,” added the insider to OK! Magazine .

Want more Bachelor in your life?

Check out Zachary Reality for exclusive interviews, news, and recaps from Bachelor Nation and beyond.

Would you like to see celebrities take the role of The Bachelor and The Bachelorette, rather than former contestants? Drop your opinion off in the comments!