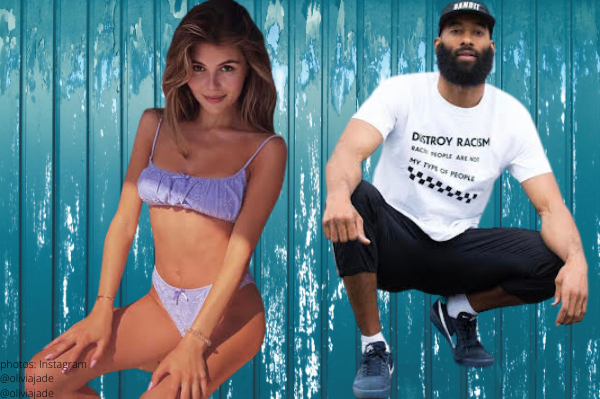 The 30th season of Dancing With The Stars‘ cast has yet to be officially announced; however, it appears YouTube sensation Olivia Jade and The Bachelor‘s Matt James are the latest celebrities rumored to join the star-studded lineup.

The daughter of Full House‘s Lori Loughlin -who was involved in the college admissions scandal– was spotted outside the DWTS studio wearing a red-printed cardigan on top of a white crop top and black biker shorts. Her face was covered by a mirrored visor.

A source spilled to E online, that “she is taking her life into her own hands, learning from past mistakes and challenging herself in new areas.”

The fresh-faced former Bachelor is also slated to dance his way onto ABC screens as per reports from US Weekly.

The official cast announcement will be made on Wednesday, September 8.

Which other celebrities would you like to see perform on the DWTS stage? Sound off in the comments!