Meet The 2021 Bachelor In Paradise Cast

Fan favorites Abigail Heringer, Ivan Hall, and many more will continue their journey for love. 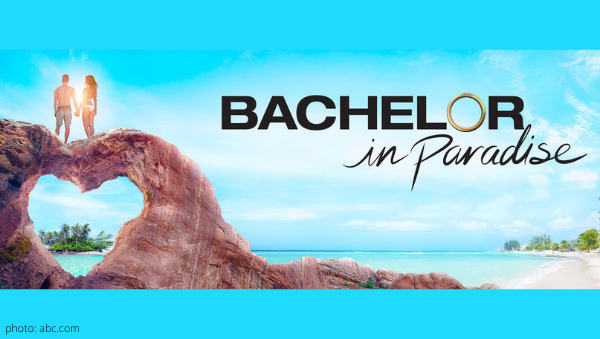 The 2021 Bachelor In Paradise cast has been announced!

Many fan favorites are confirmed- along with a few controversial singles who are coming back to mingle- and possibly create more drama for the franchise’s seventh season.

The cast will include “19 singles, and the addition of unreleased surprise guests throughout filming,” according to the NY Post.

Don’t forget, hosts will rotate this season for the first BiP sans longtime host, Chris Harrison who is not returning to the franchise.

From Matt James’s season, Serena Pitt will return in hopes of finding love after choosing to leave as a finalist, as well as Jessenia Cruz, Abigail Heringer, Mariela Pepin, Serena Chew, and the self-proclaimed ‘Queen’ Victoria Larson, one of the most disliked contestants from the franchise’s 25 season history.

Joe Amabile from season 14 of The Bachelorette starring Becca Kufrin will join the cast alongside Brendan Morais, Ivan Hall, and Kenny Braasch from the show’s 16th season starring Clare Crowley and Tayshia Adams.

The controversial Noah Erb from Tayshia’s season and Karl Smith from Season 17 of The Bachelorette starring Katie Thurston are also returning, to many fans’ chagrin.

Enjoy a glimpse of all the babes we’ll be spending the summer with:

Bachelor In Paradise returns to ABC on August 16.

Want more Bachelor Nation in your life to hold you over til then?

Check out the Get’n Cozy With Erin Hill podcast for Exclusive Interviews from stars of The Bachelor, The Bachelorette, and beyond!

Which of the singles are you most excited to grace your screen again? Drop names in the comments!