“He figures revenge will be sweet when he can ram his post-‘Bachelor’ success down everyone’s throats!” 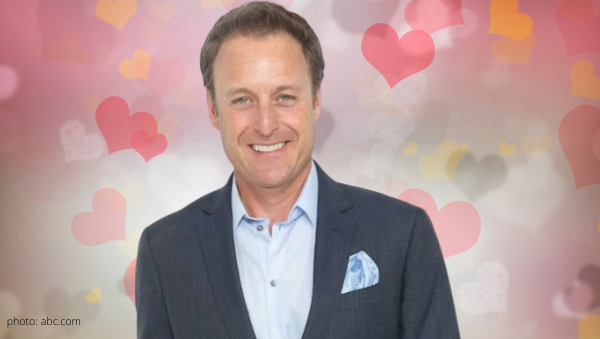 The most dramatic twist yet…

Though Chris Harrison did not get the final rose from ABC, the longtime host of The Bachelor, The Bachelorette, and Bachelor In Paradise isn’t out of the hosting game just yet.

An insider dished to OK Magazine regarding Chris’s plan to return to the small screen. “He’s taking a year off, but as soon as his non-compete expires, he’ll be back on another channel.”

Chris is “already boasting,” according to the source, that he is slated to be the “face” of a new dating show that will rival his former gig.

Here for the right reasons?

Chris “figures revenge will be sweet when he can ram his post-‘Bachelor’ success down everyone’s throats!”

The insider continued to spill the tea. “He’s telling people with a straight face that he’s the best at the job by a million miles and there are plenty of fans who still agree with him.”

What happened to Chris’ Bachelor gig?

ABC decided to part ways with the popular host after he defended suitress Rachael Kirkconnel attending an Antebellum South party a few years ago. Bachelor Matt James (who-along with his beard- is currently dating Rachael again) would like to see an institutional change in the franchise.

Want to stay up-to-date with the happenings in Bachelor Nation?

Check out the Zachary Reality podcast for the latest episode featuring Suzana from Instagram’s @bachelordata to break down all the Bachelor information you didn’t realize you needed in your life.

Do you plan on tuning into Chris’s new dating show? Sound off below!