Home > Buzz The Bachelorette: Chris Harrison Not In Quarantine With Cast And Crew

The Bachelorette: Chris Harrison Not In Quarantine With Cast And Crew

Is the franchise's host NOT getting a rose for the upcoming season? 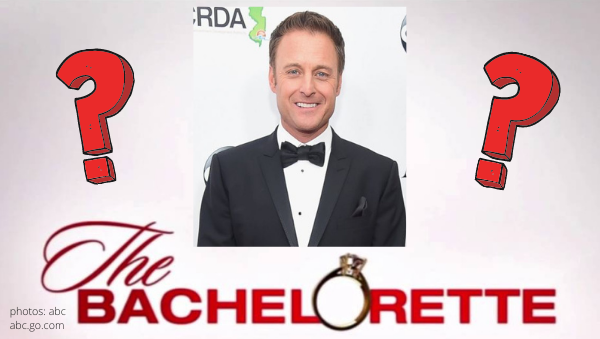 Has Bachelor Nation‘s host, Chris Harrison, NOT been offered a rose to film the upcoming season of The Bachelorette?

TMZ reported, “the entire cast and crew arrived at the Hyatt Regency Tamaya Resort and Spa — outside Albuquerque — for quarantine bubble time, but so far, Harrison’s not among them,” per a source close to production.

“We’re told pre-production has already begun via virtual meetings and calls, and the plan is to begin shooting in late March … but nobody knows for sure who will be hosting the show.”

The source suspects the suits at ABC haven’t settled on a solution on who should be the show’s host until fans give feedback on Emmanuel Acho‘s performance as Chris’ replacement on this season’s After the Final Rose.
“We’re told there are still a lot of moving parts, and the network’s not rushing its decision. Perhaps, as Acho recently said, it’s trying to determine what’s in the best interest of everyone,” according to TMZ.
In case you missed Chris’ controversy, catch up here!

Want to stay up to date on all things The Bachelor, The Bachelorette, and Bachelor In Paradise?

A post shared by Get’n Cozy with Erin Hill (@getncozywitherin)

Do you think ABC will keep Chris for the upcoming season of The Bachelorette, or will they cast a new host? Drop your prediction off in the comments!

Be the first to leave Comments for The Bachelorette: Chris Harrison Not In Quarantine With Cast And Crew