Matt James Hopes For An 'Institutional Change' In Bachelor Nation

The Bachelor said the recent saga over the Antebellum party has been "devastating" and "heartbreaking" on several levels. 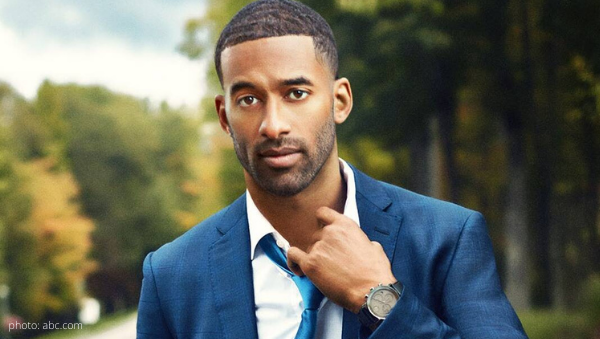 Will you accept this opportunity learn the history of the Antebellum south and how defending the nature of such a ‘party’ is both disappointing and painful for many to watch?!

In case you need a quick catch up:

After photos surfaced of Rachael K. at an Antebellum party in college, Chris joined Rachel L. on Extra and wrongly spoke “in a manner that perpetuates racism.”

The real estate broker and entrepreneur took to Instagram to share his journey in processing everything that’s happened in the last several weeks.

Chris has taken accountability for his “excusing historical racism” and continual use of the term “woke police.” He’s even taking a step away from Bachelor Nation “for a period of time” during his journey to become an “anti-racist.”

According to ET online, Rachel L. is having difficulty accepting Chris’ apology. “When I finished that interview with Chris Harrison, he had no problems with it. He was fine. He texted me after. He appreciated the conversation. He was like, ‘Yeah, I’ll probably get a little flack.’ He thought it was great that we could disagree but do it in a civil way.”

In a statement on the ‘gram, Rachael K. apologized and hopes to “earn your forgiveness through my future actions.”

While Matt reflects on his experience as The Bachelor, his “greatest prayer is that this is an inflection point that results in real and institutional change for the better.”

Check out the Get’n Cozy With Erin Hill podcast for the latest news and gossip as well as EXCLUSIVE INTERVIEWS. Here is the most recent episode.

Do you believe institutional change is coming with Bachelor Nation? Sound off in the comments!