This is far from Shah-mazing for Jen. 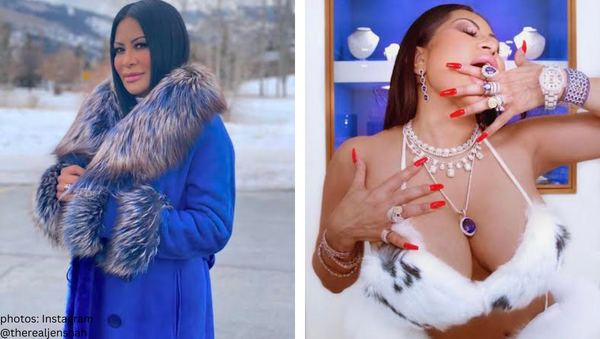 Happy New Year to all … except Real Housewives of Salt Lake City star, Jen Shah. While the rest of us focus on making 2023 less of a shitshow than years prior, Jen will (most likely) be behind bars.

The burning question from Bravoholics remains … how much prison time will Jen be sentenced to?!?!

According to Jen’s co-conspirators‘ sentencing, Jen will likely serve several years because she’s a Tier A criminal.

The popular Instagram account @nofilterwithzack posted Jen (aka Becky White)’s partners for the telemarketing and wire fraud scheme as well the length of prison time they will have to serve to his IG grid.

**Check out Zack Peters’ podcast for an extensive deep dive with receipts!**

It’s safe to say, this is far from Shah-mazing for the controversial RHOSLC star.

Below are some of Jen’s Tier A co-offenders and their length of sentencing.

**Stuart Smith, among others, has yet to receive their sentence.**

The sentencing for Tier 2 begins with 6 months of home confinement … but goes up to 72 months in the slammer.

Tier 3‘s prison range goes from 366 days all the way to 72 months imprisonment, while Tier 4‘s time ranges from 2 months of home confinement to 366 days behind bars.

A post shared by #NoFilter with Zack Peter (@nofilterwithzack)

How long do you think prison will be Jen’s new Shah Chalet? Drop your prediction off below.