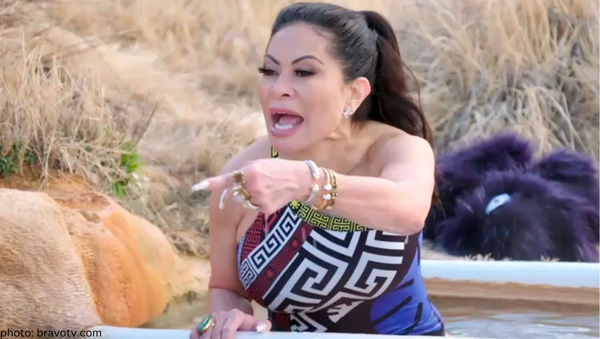 Real Housewives of Salt Lake City‘s Jen Shah had her “luxury” bags and bling seized by the feds after her Utah home was raided due to the fraud charges against her.

Now that Jen finally pled guilty to wire fraud, the court ordered her to “forfeit $6.5 million to help pay up to $9.5 million in restitution.”

How long do you think Jen will be locked up? Drop your prediction off in the comments.