Before the arraignment, Jen flaunted her new hairdo with the caption #unarrested. 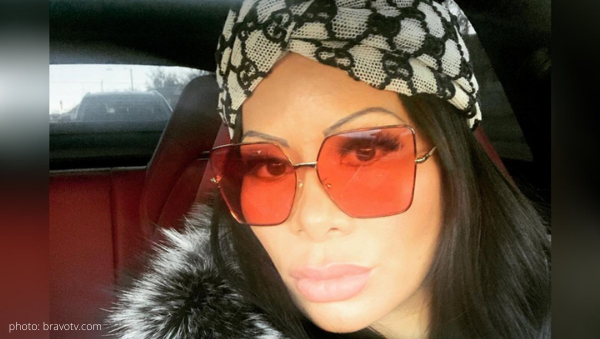 The freshly groomed Real Housewives of Salt Lake City star, Jen Shah, plead NOT GUILTY to federal conspiracy charges in an arraignment hearing held in the Southern District of New York on Friday.

The controversial Bravolebrity flaunted her new hairdo on social media before the public arraignment. Oh, and she captioned her now-deleted post #unarrested.

The phone hearing was open to the public, so I jotted down notes as I listened. Here were my big takeaways:

Let’s hope Bravo forks out the cash for her bail so we can see this play out. Bravo should consider this an investment.

Jen plead not guilty to one count of conspiracy to commit wire fraud in connection with telemarketing.  (She is believed to have victimized 10+ people over the age of 55.)

The mother of two also plead not guilty to one count of conspiracy to commit money laundering.

The reality tv personality faces a maximum of 50 years in prison if convicted on all charges.

How do you see this story ending for Jen? Sound off in the comments!