The Real Housewives of Miami is back and better than ever!

After three seasons of RHOM from 2011 and 2013, Bravo shelved the Floridian beauties, causing an uproar among passionate Bravoholics.

Due to the success of the Miami reboot on Peacock, the powers that be were quick to confirm a fifth season, which drops December 8, 2022.

**Shout out to the reality tv gods – we needed this. While we’re chatting, please take good care of our Sweet Mama Elsa.**

Without further ado, here is a comprehensive list of every Real Housewives of Miami tagline EVER! 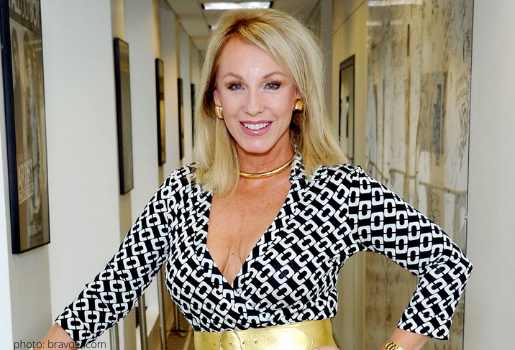 Season 1- “I care about a lot of things, what others think of me isn’t one of them.”

Season 3- “I live my life like everything matters because I think it does.” 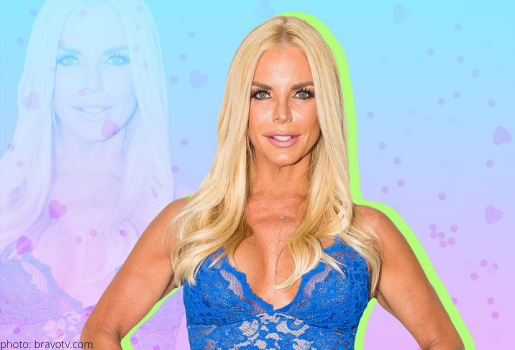 Season 3- “This Cuban doll is back on the scene, and living the dream.”

Season 4- “My life is like a movie, and the award for best drama goes to me.”

Season 5- “In Miami, the sun brings the heat, but I bring the fire.” 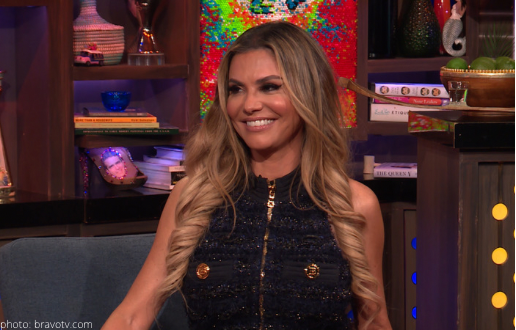 Season 1- “I speak five languages, but I can get a man with no words.”

Season 2- “I may speak five languages, but my true language is independence.”

Season 3- “Some people say I have secrets, but I say I am full of surprises.” 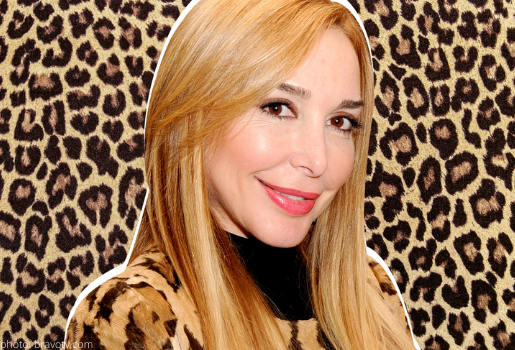 Season 1- “I put others in the spotlight, but somehow it keeps finding me.”

Season 2- “My job is about making fast decisions, but my personal life I leave up to destiny.” 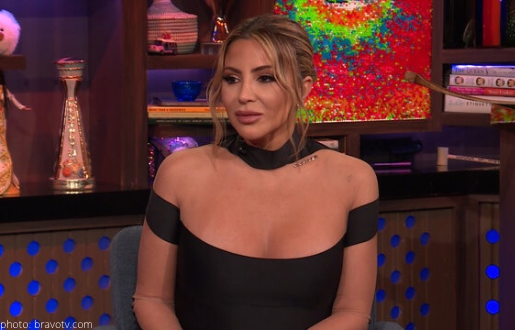 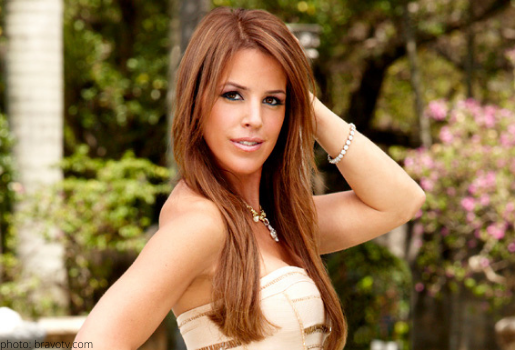 Season 1- “In my world, attitude is everything, I’m keeping it real.” 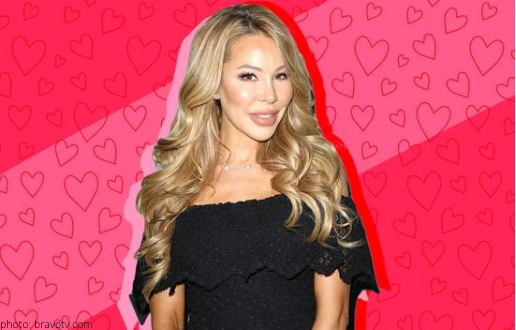 Season 2- “My husband’s a top plastic surgeon in this town, and I am his best creation.”

Season 3- “Everyone loves to underestimate me, and I love to prove everyone wrong.”

Season 5- “You can try to take my castle, but you will never steal my crown.” 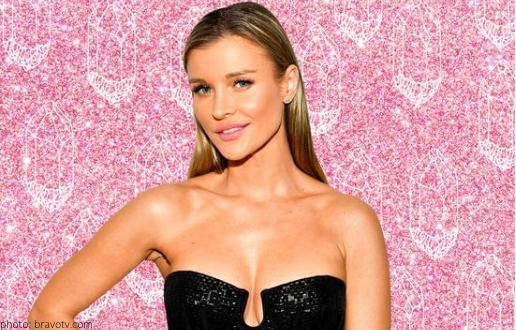 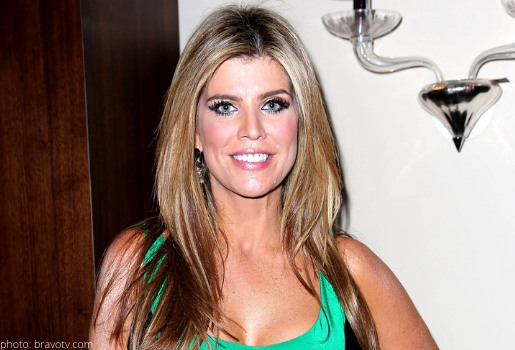 Season 2- “Whether in the courtroom or the kitchen, I bring the heat.” 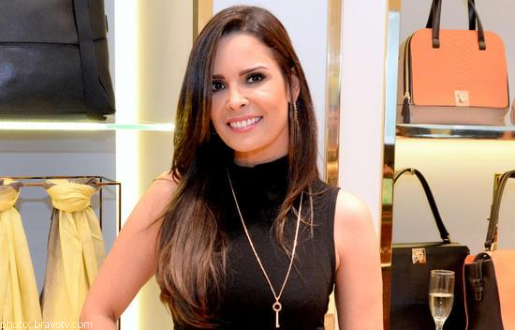 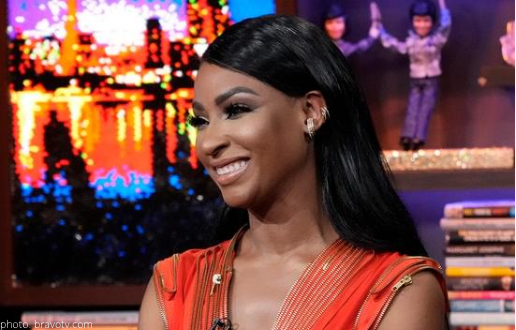 Season 5- “The only thing that moves faster than my mouth, is my ambition.” 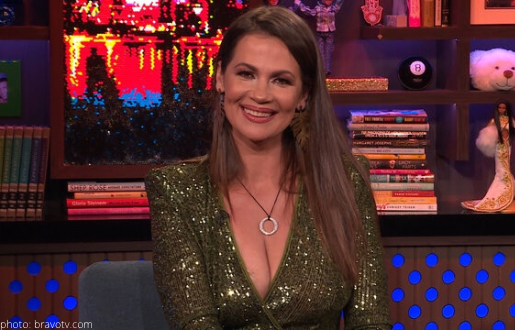 Season 4- “Life is like tennis: You can win at singles, but doubles is always more fun.”

Season 5- “When the chicks fly the coop, it’s time for this mama bird to spread her wings.” 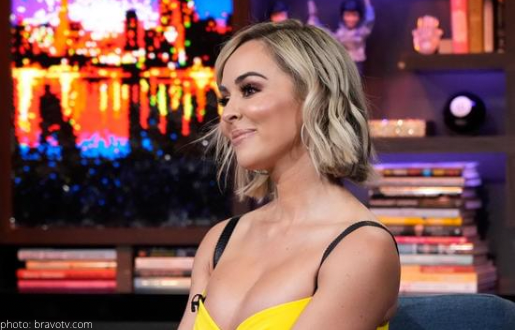 Season 4- “I might be a doctor, but don’t test my patience.”

Season 5- “I’m a pro at the rules of engagement and I have the ring to prove it.”

Which of the RHOM ladies -past or present- served your favorite taglines? Drop names in the comments.