Ayden and Dylan's parents are no longer "bickering." 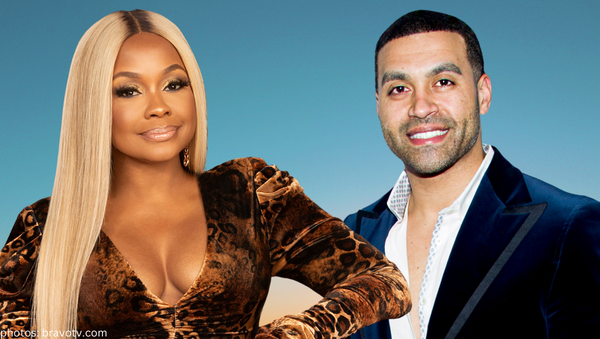 Real Housewives Ultimate Girls Trip 2 fan favorite, Phaedra Parks, is in a better place with her ex-husband, Apollo Nida with whom she shares two sons.

After seven years apart from Phaedra, Apollo got remarried on October 14, 2022 to Sherien Almufti.

Apollo and his new wife tied the knot in an intimate ceremony with close family and friends at a church in the Atlanta area.

Ayden and Dylan’s parents are no longer “bickering” and are “co-parenting much better now,” according to reports from TMZ.

Although the Real Housewives of Atlanta alum and her boys knew about Apollo’s wedding, they were not in attendance.

Apollo and Sherien married after knowing one another for a decade.

The couple got engaged back in 2016, while Apollo was serving time for cashing stolen checks and laundering over $2 million.

Congrats on the newlyweds for overcoming the hard stuff, and best wishes for a wonderful life ahead.

Would you like to see Phaedra back on RHOA? Sound off below.