Home > Buzz RHOA Star Goes Back To The Slammer

RHOA Star Goes Back To The Slammer

Phaedra Parks' ex-husband, Apollo Nida, is back in prison after violating conditions of his parole. 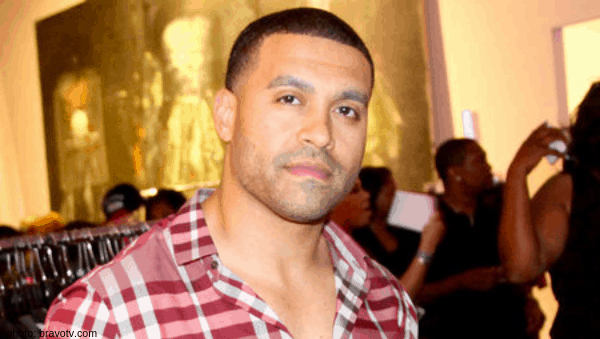 Real Housewives of Atlanta star, Apollo Nida, goes back to the slammer after violating conditions of his parole while in a halfway house, after being out for a week.

The Blast reported the two-time felon broke technical requirements in regards to the terms of his release but it‘s not clear exactly what was violated.

According to exclusive reports from The Blast, “Nida had a list of rules to follow while living in the halfway home and we’re told he broke technical requirement pertaining to the rules of his release. It’s unclear exactly what rule he violated, but it was enough to alert authorities and get him thrown back in the slammer.”

Phaedra Parks‘ ex was taken into custody at the Philadelphia Federal Court House and before getting admitted back into the system. The former Real Husband of Atlanta could potentially remain behind bars until his original release date of October 15, 2019. This is especially interesting after it was rumored that Apollo and his new girlfriend were going to be back in the ATL for the 12th season of RHOA. Click here for a refresher.

Do you think the producers of RHOA will have Apollo back after his most recent run in with the law? Give me your opinion in the comments!