Find out which of Caitlyn's other kids have "another one in the oven" as well. 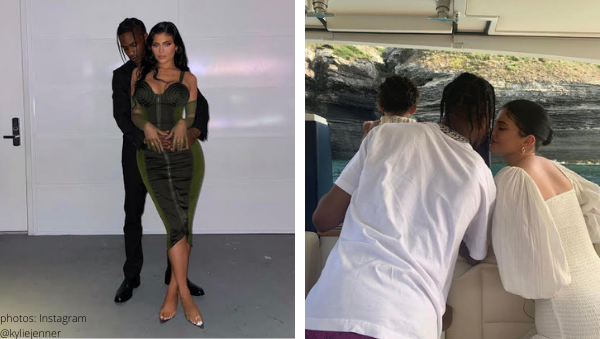 Keeping Up With Kylie’s growing family…

Congratulations to Keeping Up With The Kardashians alumni, Kylie Jenner, and her on-again, off-again boyfriend, Travis Scott, who are expecting their second child together.

Another congrats going out to Stormi who will be a big sister for the first time!

Multiple sources exclusively confirm to Page Six that the 24-year-old billionaire was with child, though neither Kylie nor Travis confirmed the news.

The pair already share a 3-year-old daughter and Kylie has opened up about wanting a sibling for Stormi.

On the other hand, Caitlyn Jenner teased that she was going to be a grandparent for the 18th time sparking rumors that Kylie was the offspring with “another one in the oven.”

TMZ confirmed that Caitlyn’s son, Burt, and his wife are expecting their third child together.

♬ Been Waiting for U My Whole Life – Rook1e

Do you think Kylie and Travis will keep this pregnancy a secret also, or will they share their news with the world? Sound off in the comments!

Be the first to leave Comments for KUWTK Alum Kylie Jenner And Travis Scott Expecting Baby No. 2