OJ Simpson Discredits Rumor That Khloe Kardashian Is His Daughter

"I always thought Kris was a cute girl ... but I was dating supermodels." 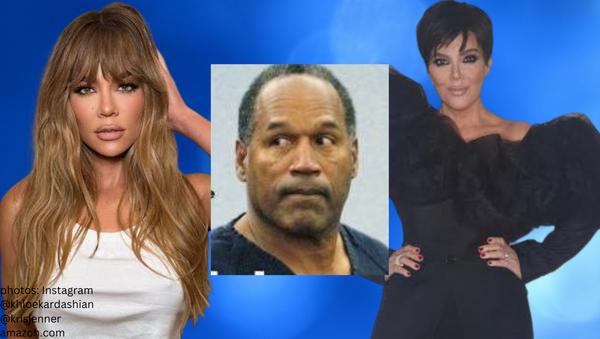 OJ Simpson made an appearance on the Full Send Podcast and addressed the rumor that he is Khloe Kardashian‘s father.

“The rumor ain’t true. It’s not even close to being true.”

The former NFL star (who was found not guilty on two murder counts) clarified that his relationship with Kris Jenner  – Kris Kardashian back then – wasn’t romantic, as she wasn’t his type.

“People have their types. I always thought Kris was a cute girl. She was really nice. But I was dating supermodels.”

As far as OJ procreating with his best friend’s wife, that would never have happened.

“I’ve never been attracted to her and I never suspected she was attracted to me. So, that was never the case.”

**Check out the very end of the video for OJ’s theory on who Khloe’s paternal father may be … THE SHADE!**

Do you believe Khloe has a different father than Kim and Kourtney? Sound off in the comments.