This will be the first season to have "two ‘Bachelorettes’ for the entire season.” 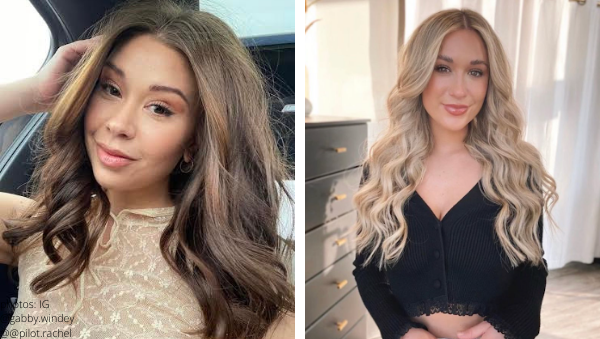 Gabby Windey and Rachel Recchia are your next Bachelorettes!

For the first time in Bachelor Nation history, there will be two leads for the entire 19th season of The Bachelorette.

In addition to making it official on the After the Final Rose special, a press release from the network was published.

“After unwaveringly supporting each other through a devastating dual breakup in the season 26 finale of ‘The Bachelor,’ fan favorites and fierce women Gabby Windey and Rachel Recchia will stand by each other’s side yet again as they set out on a journey to find love.”

Bach Nation fell in love with the former Denver Broncos cheerleader’s big heart and an even bigger sense of humor on Clayton Echard‘s season of The Bachelor.

When asked about sharing the role of The Bachelorette with Rachel, Gabby explained, “I’m a girl’s girl through and through so having a friend by my side, there’s nothing I could ask more.”

Unlike her relationship with Clayton, the commercial pilot is on the same page with her future co-Bachelorette.

“It’s crazy. This is insane, Rachel continued. “I’m excited to do this journey with you. We did it once together, and we’ve been through the most crazy experience together.”

Congrats to Gabby and Rachel!

Check out the Get’n Cozy with Erin Hill podcast for EXCLUSIVE INTERVIEWS and so much more.

What do you think of the concept of a two-lead season? Sound off in the comments!