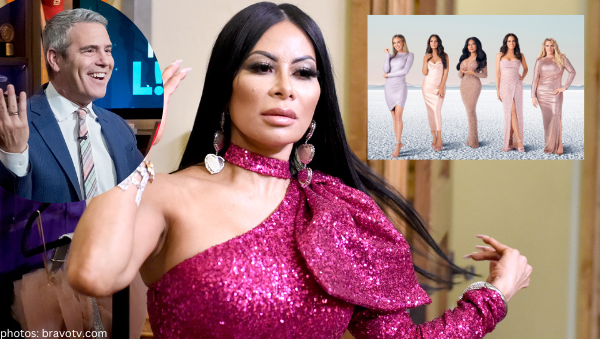 Less than a month before Jen Shah is forced to surrender herself to federal prison, she shared a cryptic message seemingly about her absence at the Real Housewives of Salt Lake City season 3 reunion.

“There’s something about a woman with a loud mind that sits in silence, smiling knowing she can crush you with the truth.”

Although Jen did not attend the reunion, the controversial RHOSLC star did insinuate she was filming a one-on-one with Andy Cohen.

The RHOSLC3 reunion will be in 3 parts. That’s unheard of, considering the lackluster season which hardly warranted a reunion at all.

Part 1 airs on January 25, while the second part premiers on February 1, and the season concludes on February 8.

While many Bravoholics think one of those episodes will be a sit down with Jen, others predict audiences will get a deep dive into Heather Gay‘s black eye.

How do you think Bravo will fill three ‘reunion’ episodes? What “truth” do you think Jen believes she can “crush” her cast mates with? Sound off below.