Home > Buzz Harry Hamlin Admits Why Lisa Rinna Left RHOBH...And It Has Nothing To Do With Kathy Hilton 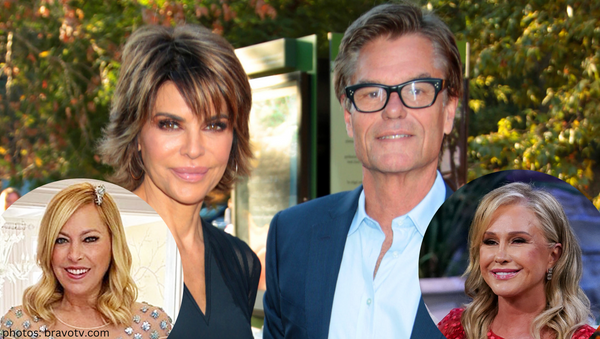 Surprisingly, it had nothing to do with the backlash she received after Kathy Hilton‘s meltdown in Aspen but “because viewers sided with Sutton Stracke in the co-stars’ feud over Elton John gala tickets.”

Harry admitted Lisa “might still be on the show” without the drama that surrounded the charity event continuing, “Lisa had all the receipts from that night, but they never showed the receipts on the reunion,” claimed the source.

“She might still be on the show, but the audience believed Sutton.”

Lisa Rinna blamed a “smear campaign” against her as a result of the Aspen drama with Kathy in her interview with Interview Magazine.

Now, Harry Hamlin claims it was because of Sutton.

What do you believe? Sound of below!