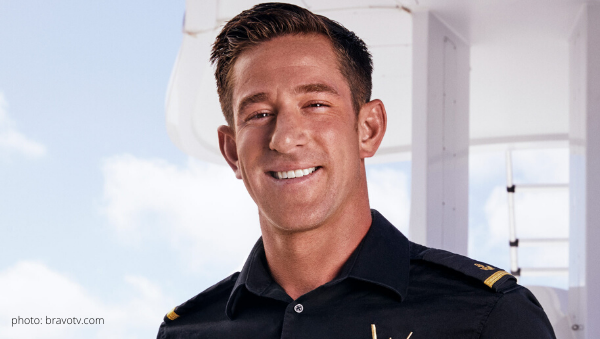 Below Deck Mediterranean‘s Peter Hunziker was been terminated on Wednesday, June 17 in a joint decision between Bravo and the series’ production company, 51 Minds. The meme that Peter was fired for can be found later in this article. TRIGGER WARNING as the meme is not only racist, but misogynistic and contains graphic sexual content.

BravoTV confirmed, “Peter Hunziker of Below Deck Mediterranean has been terminated for his racist post. Bravo and 51 Minds are editing the show to minimize his appearance for subsequent episodes.”

As soon as the sexually graphic, racist, misogynistic post was discovered, the network severed ties with Peter. While the show is currently in post-production, Peter’s role will be minimized in the back half of the season.

Bravo is changing their approach:

According to decider.com, “Below Deck Mediterranean typically films in early fall in Europe (this season takes place in Spain), so while the season has already been filmed, the show’s producers and editors are currently in post-production and working tirelessly on cutting the show together for our enjoyment, which also includes limiting the amount we’ll see of the ignorant deckhand.”

It appears Bravo heard the fans’ cries and aren’t going to allow Peter to appear on Below Deck Med as they did with Brett Caprioni and  Max Boyens from Vanderpump Rules. (In case you missed their racist remarks…)

🤦🏼‍♀️ Who is doing the vetting for reality tv? Seriously, it’s not that hard to scrub social media pages before making offers🤷🏼‍♀️. . 👑 Adrian Allen @realmradrianallen joined me on a special bonus episode of the @onthisdayentertainment podcast to discuss how discrimination dominates Bravo’s programming, how the RuPaul’s Drag Race scandal was handled so much better than VPR’s, and how fighting for Faith Stowers is so critical. . 🚔 What if the cops DID investigate Faith after Stassi and Kristen’s call, rather than dismissing their bogus claims? Faith could have been the next Breonna Taylor. It took me waaaayyyy longer to understand that than I’d care to admit, but that is my truth. . 🗣 This was a really difficult, complicated conversation to have, but this is how we learn and do better. Thanks to Adrian for helping me see past my own privilege. . 🎧 I’ll have the episode out later today. Make sure you listen to the episode ‘Change Is Coming- BLM’ at @onthisdayentertainment to hold you over. . 💭 Do you think the reckoning of Bravo is over, or just beginning❓

A post shared by OnThisDayEntertainment (@onthisdayentertainment) on Jun 15, 2020 at 9:11am PDT

Here is the racist meme that Peter was terminated from Below Deck for posting: 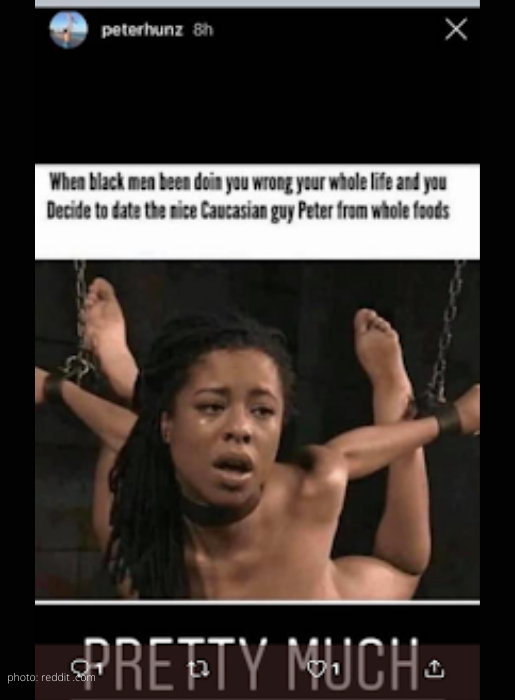 Beyond disgusting, on all levels.

Peter first joined Below Deck Med as a deckhand this season. The freshman season 5 star has appeared since the show’s premiere on June 1 and has appeared on three episodes to date. Is this the fastest a ‘Bravolebrity‘ (using the term loosely here) has been fired? Where is the vetting? How was he cast in the first place?

In unrelated news, I reported that Captain Sandy Yawn suffered a heart attack earlier this year. Can we do a wellness check on her after hearing this news about one of her deckhands? In case you missed Sandy’s health news…

I recently interviewed Adrian Allen, the founder of the petition to reform Vanderpump Rules  change.org/VPrulesG2G, on the On This Day Entertainment podcast. He shared his perspective as a gay black man on the lack of diversity on Bravo, but primarily the unjustly treatment of former cast member, Faith Stowers, @kingfaithhope by Stassi Schroeder, Kristen Doute, Jax Taylor and even Lisa Vanderpump. Listen to our episode here.

Do you think Bravo did the right thing in firing Peter? Drop your opinion off in the comments!

Is There A 'Show-mance' Betweeen DWTS Stars Vinny Guadagnino And Gabby Windey?

Introducing the Jersey Shore/Bachelorette crossover we didn't know we needed ... 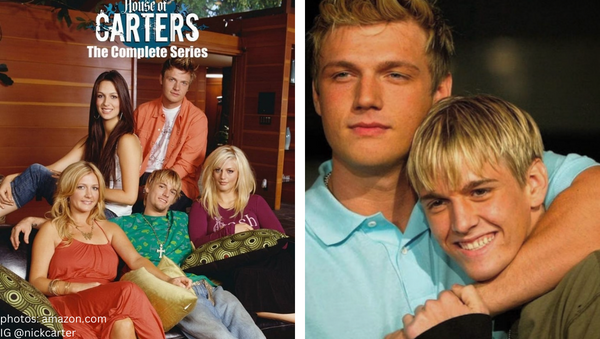 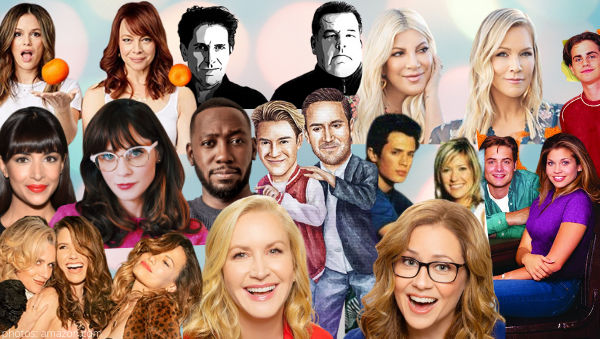 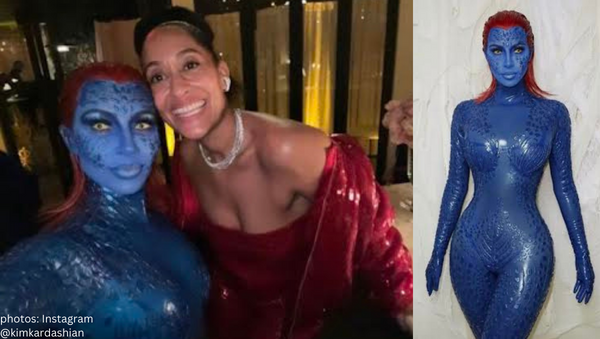 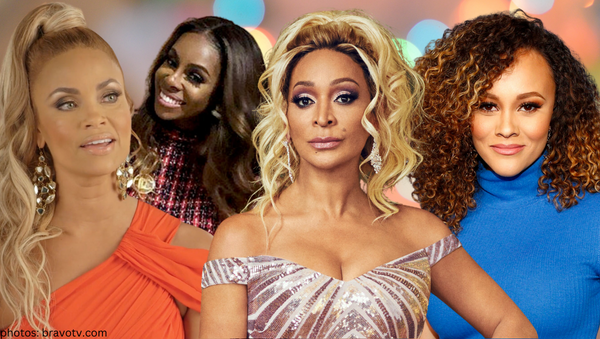 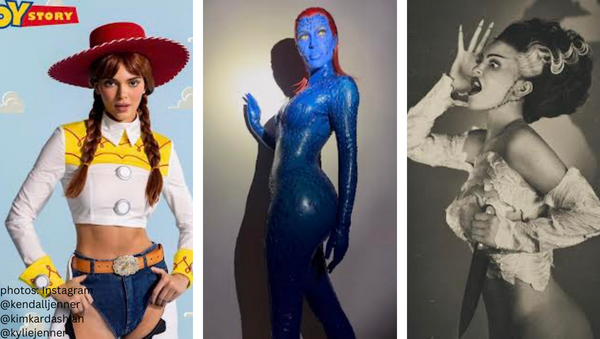 Are you as obsessed with Kim's kids' costumes as I am?! 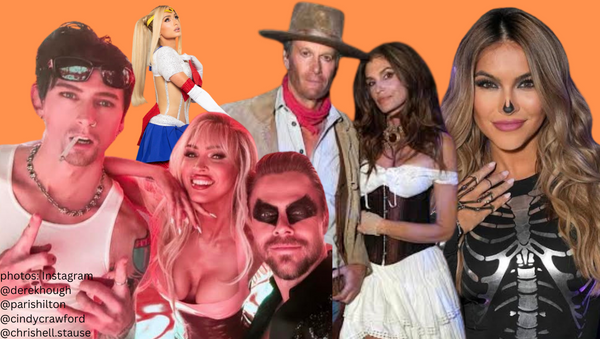 Which celebs had your fav costumes of the year? 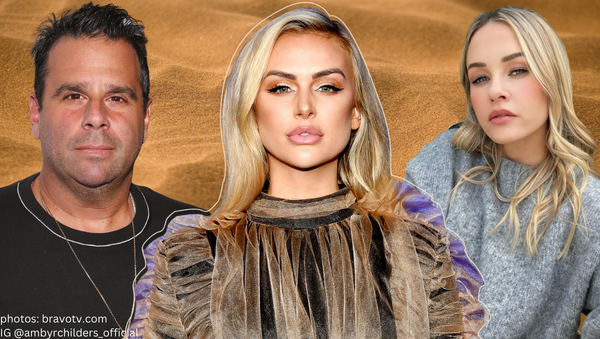 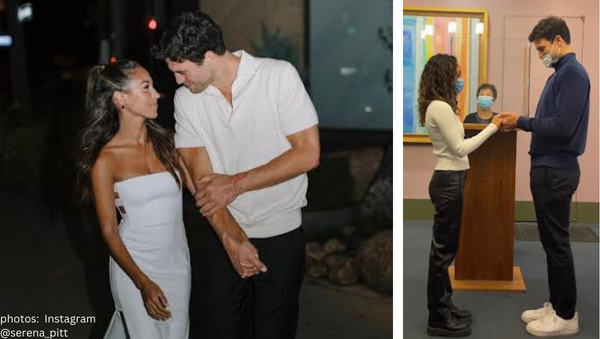