Captain Sandy Yawn and bosun Malia White will be joined by an entirely new crew. 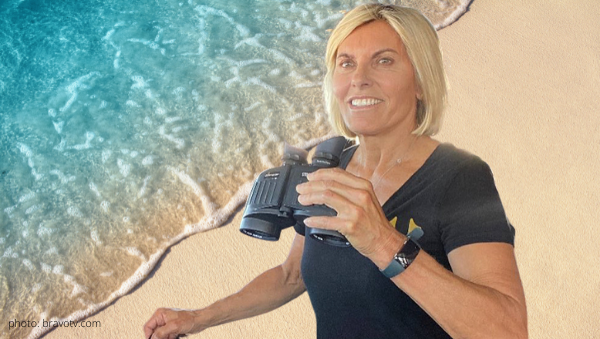 Below Deck Mediterranean is coming back to Bravo!

Captain Sandy Yawn and bosun Malia White are back for another yachting season…and will be joined by an entirely new crew.

From the staff’s twerking to ‘sh!t faced’ charter guests, the cast is serving up major drama- including the inevitable ‘boatmance.’

With a picturesque backdrop like Sibenik, Croatia, what could go wrong?!

Watch the preview for yourself!

How do you rank Captain Sandy alongside Below Deck‘s Captain Lee Rosbach and Below Deck Sailing Yacht‘s Captain Glenn Shephard? Drop your top three list off in the comments!