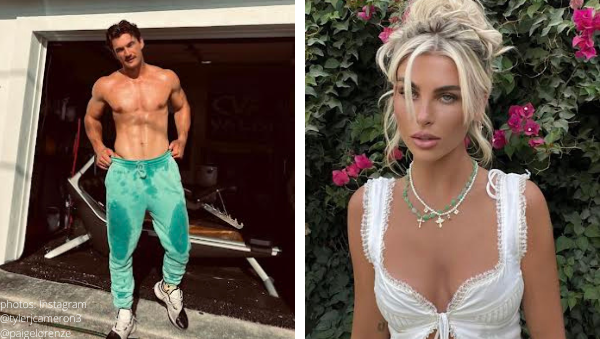 Page Six snapped pics of the couple together for the first time Sunday walking the concrete jungle of NYC.

An insider spilled to the tabloid that Tyler and Paige are “spending time together whenever they can.”

“It’s not a full-blown, serious relationship because they’re often in different cities, but they’re having fun with it.”

A second source claims the new couple are officially “seeing each other and not just hooking up.”

Tyler famously fought for the affection of Hannah Brown on season 15 of The Bachelorette. Although fans wanted Tyler to take the role of The Bachelor after Hannah chose Jed Wyatt, but he was already in a relationship with supermodel Gigi Hadid.

Paige’s past relationships include country singer, Morgan Wallen and the unbelievably sexy (I hate myself) and uber problematic actor, Armie Hammer. In case you missed it, Paige accused the actor of abuse, which he denied. Armie (an alleged wannabe cannibal) was accused multiple times of sexual assault resulting in an intense fallout from his place as one of Hollywood‘s hottest leading men.

Do you think Tyler and Paige make a compatible couple? Drop your opinion off below! 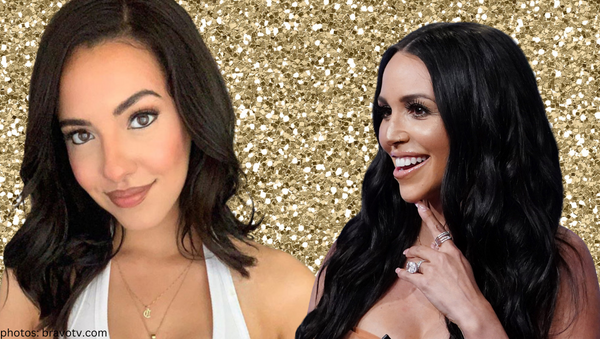