The petition has been removed from Change.org. 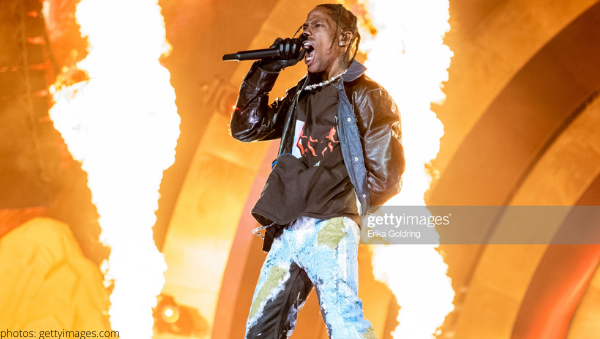 According to Buzzfeednews.com, “A fan-made petition campaigning for Travis Scott to be allowed to perform at Coachella has been removed from Change.org after it was found that over 60,000 of its signatures had been faked.”

A representative for Change.org explained, “Our team identified patterns of fraudulent activity and removed the corresponding signatures that were seen on this petition.”

It was clarified as added that Change.org uses a “range of automated systems and teams dedicated to blocking and removing double or fake signatures and detect other fraudulent activity.”

“The petition, which was set on Change.org amassed over 70,000 signatures in just three days. However, overnight, the numbers dropped from 70,000 to less than 5,000,” as per reports from HpyeBeast.com.

The rapper was removed from the lineup after headlining the 2021 Astroworld Festival which resulted in 10 deaths and hundreds of injured concertgoers.

Also, Travis and Kylie are expecting their second child sometime this year.

It’s not an easy task!

Check out Zachary Reality for the latest from the Kardashians, Jenners, and so much more.

With Kanye West slated to headline Coachella 2022 in Travis’s place, do you think there will be a cameo by Travis? Sound off in the comments.