Is anyone else living for the Trinity the Tuck/Monet X Change showdown? 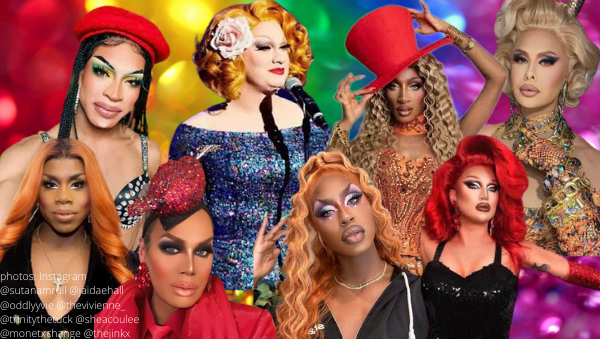 For the first time in RuPaul’s Drag Race herstory, all of the dragtestants competing in season 7 RPDR All Stars have already been crowned winners, baby.

Yes- every queen competing for the crown of RuPaul’s Drag Race All Stars season 7 has already won their respective seasons.

Hold on to your wig!

According to Good Morning America, the season 7 RPDRAS cast is so sickening, you may gag…

From RuPaul’s Drag Race All Stars-

Is anyone else already obsessing over who will finally come out on top (and bottom) between season 4 winners Trinity the Tuck and Monet X Change?

Not only will the winner receive the coveted title of “Queen of All Queens,” but also $200,000 [that’s two hundred thousand ‘doe·lahs’].

RPDRAS7 premiers on Friday, May 20 on Paramount+.

Watch the sneak peak for yourself:

Which of the RPDRAS 7 dragtestents do you think will be voted Queen of All Queens? Drop names in the comments.