"I’m devastated that this was taken to mean something racially insensitive." 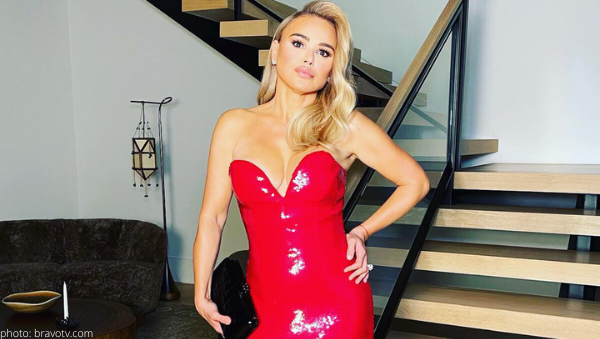 The creator of the Bravo fan account, Kristen Dionne, went back and forth with Diana after she reposted a tweet that the freshman housewife didn’t like.

The exchange was messy AF, but got straight up gross when Diana wrote the now-infamous IG comment, “It can’t feel good being a Black content creator.”

After becoming aware of how “racially insensitive” her comment was, courtesy of Crystal Kung Minkoff, Diana found herself back in @philly.diva‘s comment section armed with an apology.
“I assumed ‘Black content creator’ was a title referring to a page that would be focused on snarky content. I copied the term because I thought that’s what it meant. I didn’t realize it was referencing to you as a Black woman and a content creator. Please understand i am not from this country @philly.diva so deeply sorry. I’m devastated that this was taken to mean something racially insensitive. I understand now why it was taken that way and that was never my intention. I am truly sorry.”

Do you think the comment in question was intended with malice, or was it simply lost in translation? Sound off in the comments.