"Dolores is at a point in her life where she is ready to travel and have a real relationship where she is top priority.” 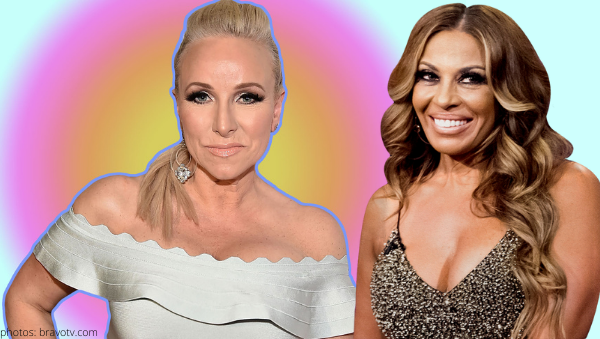 When asked about Dolores’ breakup with David Principe, Margaret explained that she was not surprised.

“I wasn’t shocked about the breakup because I think they are moving in two different directions.”

“I think that people are at different parts in their life. David is a great human. He’s very close with her family. I think he is not interested in getting married. I think he is very busy being a doctor. I think his first love is medicine and I think Dolores is at a point in her life where she is ready to travel and have a real relationship where she is top priority.”

“I there is someone she possibly could be seeing,” teased Margaret.

Dolores has yet to comment on her new relationship.

Do you think there is a chance that Dolo and Frank Senior will get back together? Sound off in the comments!