Keeping Up With The Kardashians‘ alum, Kim Kardashian has a very healthy attitude towards her soon-to-be-ex-husband, Kanye West, in regards to their children.

The mature mama and her sister Khloe Kardashian brought all four of Kimye‘s kids to the Mercedez Benz Stadium in Atlanta to support their dad’s listening event for his latest album, DONDA.

DONDA is named after Kanye’s late mother Donda West, who died at the age of 58 following complications from plastic surgery.

This is Kanye’s first album since Kim filed for divorce from him after six years of marriage.

At the KUWTK reunion special, Kim confessed that Kanye, “was my friend first and foremost for a long time, so I can’t see that going away.”

“I will forever be Kanye’s biggest fan. He’s the father of my kids. Kanye will always be family.”

Kim “respect[s] him so much and has an “amazing co-parenting relationship” with the rapper.

Which other former couples are doing a great job at putting their children first? Drop names in the comments! 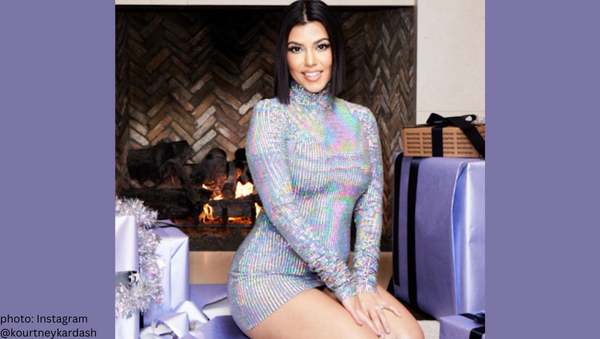