This time, she wants her new man to get a background check. 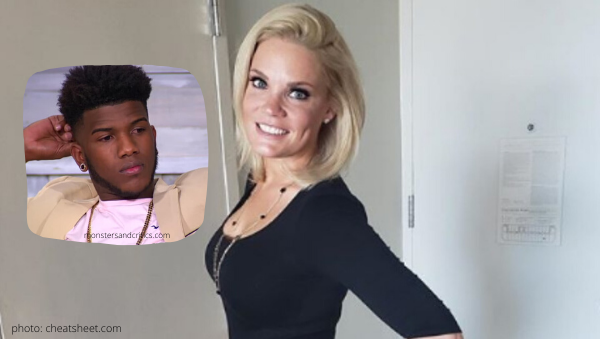 90 Day Fiance alum, Ashley Martson, is ready to date, after her failed marriage to Jay Smith. According to the walking, talking thirst trap Ashley, her agent thinks a background check and a Non Disclosure Agreement may be in order her next boyfriend. Sure, Jan. 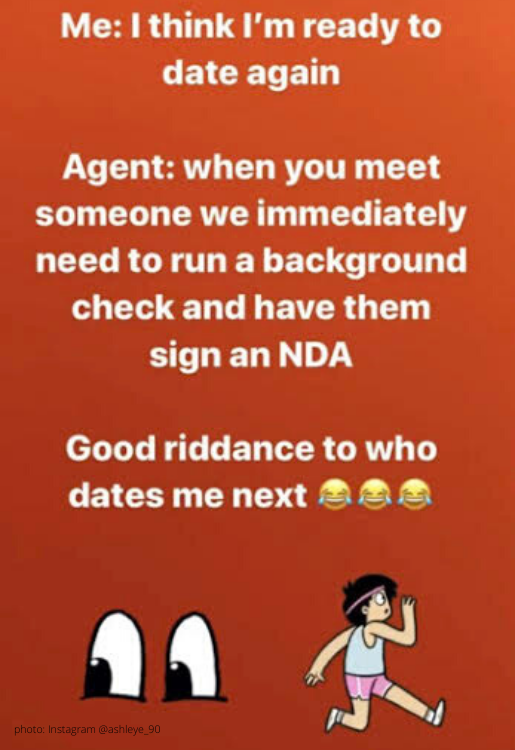 Keep in mind, Ashley posted this message a week after sharing sad selfie to the ‘gram with the caption, “This is as raw and real as I can be. I’m fighting the tears just typing this. This year has been tough. This photo was taken accidentally the night of my birthday party in New York City.” The post rambled on for a while, you can see for yourself….

This is as raw and real as I can be. I’m fighting the tears just typing this. This year has been tough. This photo was taken accidentally the night of my birthday party in New York City. We had just split and I filed for divorce for the second time. The tabloids attacked me at my events all week about my failed marriage. He showed up to my party, unannounced. We were civil and had an appearance the next day so it was okay. He said Happy Birthday. He had drinks and hung out with his friends. As I walked out the door and got in the Uber with @ritzy_rina I just lost it. The tears came pouring out. It was the moment I knew… I knew I failed. I failed my marriage, myself, my children. My heart was broken into a million pieces and the walls completely caved in around me. Everything I kept bottled in poured out of my eyes in the back of this Uber. My best friend, who is a true best friend, didn’t even ask. She just began crying as well. She saw me hurt for so long and try and act like I was okay even though she knew I wasn’t okay. She felt my pain and we both just cried. The whole ride to our hotel. I never felt a hurt like this in my life. Ever. I’m not blaming all this on him. That’s not why I’m posting this. I just want men and women to both know it’s okay to not be okay. It’s okay to cry it out. It’s okay to not be strong all the time. It’s okay to fail. Whats not okay is to let it destroy you. You can, and you will, get back up and begin to pick up the pieces. To this day I still hurt. I still love him. I just have come to terms with the fact it’s over and I’m gonna be okay. So all of you who are struggling please know these feelings are temporary and you will get back to yourself. Time truly does heal wounds. There is no more Ashley and Jay. I’m leaving this post with the final time I speak on us or our marriage. It’s about to be a new year and I’m ready to start a new chapter and not look back. Thank you for all your support through this hard time and a special thank you to @xdestiny_lynnx @ritzy_rina @dolceaestheticsny and @michellee_727 you guys are amazing and I can’t imagine fighting this battle without you. #90dayfiance #tlc #happilyeverafter

Ashley met her ex, Jay, in Jamaica when she was on vacation. They went through the 90 day process, got married, and split up after 8 months. After a change of heart, the couple tried to make it work again, but that was even shorter lived. Allegedly, Jay cheated on her, and three months later he was arrested after the mother of two “sought a protection from abuse order against him,” according to US Weekly.

If you can’t get enough of all things 90 Day Fiance, you should check out the Pink Shade with Erin Martin podcast. Click here for the most recent episode! It is perfect ear candy for daily commutes!

Do you think Ashley is ready to date again, or should she spend some time and energy working on herself first? Drop you opinion in the comments!