"I’ve been working on myself." 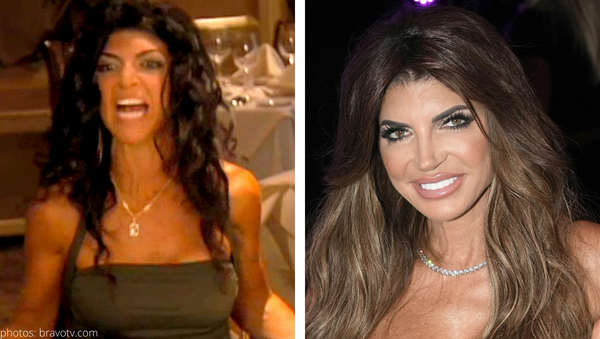 The Real Housewives of New Jersey hopes audiences see another version of herself during her time as a contestant on the 31st season of Dancing With the Stars.

The evolution of Tre:

“I do have that Italian temper, but I’ve been working on myself. You guys will see [some of that] next season. … I’m proud of myself.”

Credit where credit is due:

Teresa utilized her time in her and Luis Ruelas‘s “love bubble” to evolve into a more peaceful space.

“[It’s] thanks to my amazing husband that he helped me to get this way.”

The mother of four continued, “He really … calms me down and keeps me very Zen, very ‘namaste.’ I needed that in my life. See, God was looking out for me. [Luis is] totally my soulmate.”

Do you think Tre has a good chance of earning the coveted mirror ball? Drop your opinion off in the comments.