“We have good energy together, so I called her.” 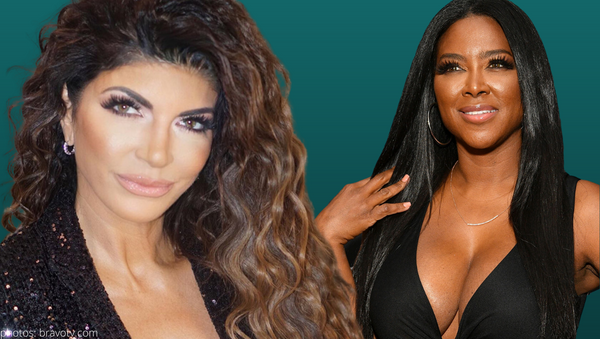 According to reports from Page Six, Tre credited her unlikely friendship with the RHOA star to the time they spent in Turks and Caicos filming RHUGT.

“We just did the ‘Ultimate Girls Trip’ together, and that’s my girl!”

Kenya stood up for Teresa (who had been called a brainless “scarecrow” by Ramona Singer) … and that’s the moment the mother of four daughters knew Kenya was a real one. “I was like, ‘Wow! Like, I love that!’ So, she’s my girl for life.”

“We have good energy together, so I called her.”

“I was like, ‘I’ve been asked to be on ‘Dancing With the Stars,’ what do you think? Should I do it?’ And she’s like, ‘Definitely, you should do it, you’re going to love it.’”

Kenya prepared her newlywed friend for the physical workload that comes with competing on the show, which just moved from ABC to Disney+.

Kenya assured Tre that since she’s in such “good shape,” she’ll “get into even better shape.”

Do you think Tre will make it far on DWTS? Drop your prediction off in the comments.