The Season 5 Real Housewives Of Potomac Trailer Is Here!

The ladies came back to DELIVER the drama, along with a new addition Wendy Osefu. 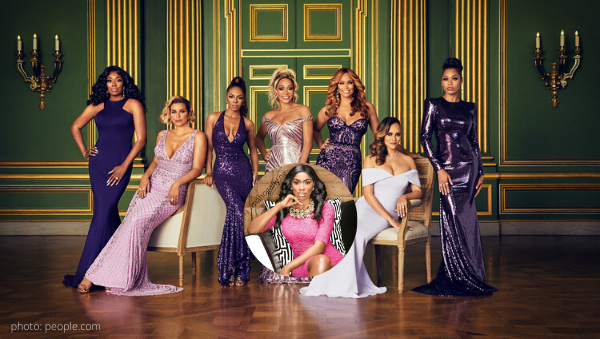 In the pit of our darkest days, Bravo, yet again, gives its adoring Bravoholics a purpose- and that purpose came in the form of the season 5 Real Housewives of Potomac trailer. The ladies came back to DELIVER the drama, along with a new addition to the cast!

The footage at the beginning and end of the trailer is our first glimpse of the reported altercation between Monique and Candiace that led to a bitter legal battle between the two.

There was an incident in October of 2019 that resulted in the Monique and Candiace accused the other of second-degree assault. In November, each filing complaints about the other with the District Court of Montgomery County. The Office of the State’s Attorney declared the charges against both women be dismissed.

RHOP is set to return to our screens in May.

Are you excited for a new Potomac housewife to be in the mix? Drop your opinion in the comments!

Be the first to leave Comments for The Season 5 Real Housewives Of Potomac Trailer Is Here!