Home > Buzz Kandi Burruss' Nephew Was Shot At Her Restaurant, Blaze, By A Co-Worker

Kandi Burruss' Nephew Was Shot At Her Restaurant, Blaze, By A Co-Worker

Chef Melvin Jones was taken to the hospital with non-life-threatening injuries. 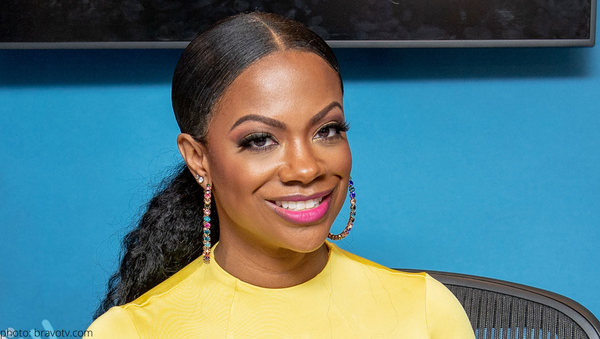 Kandi Burruss and Todd Tucker‘s restaurant, Blaze Steak and Seafood, was the scene of a shooting on Wednesday, September 7th. The victim was Kandi’s nephew, Chef Melvin Jones.

11alive.com reported the Real Housewives of Atlanta star’s nephew was in a fight with another staff member who fired their gun, hitting Blaze’s kitchen manager in the arm. He was taken to the hospital with non-life-threatening injuries.

“South Fulton Police Lt. Rogers stated that SFP received a call at 7:30 p.m. about an employee firing a weapon at the restaurant on Cascade Road in Atlanta.”

SFP is looking for the shooter, who fled the scene before police arrived.

Blaze and Kandi’s other restaurant, Old Lady Gang, have both been featured on Bravo…and have had altercations with gun violence.

Chef Marvin J took to his Instagram story to share photos of his injuries while showing gratitude to his grandmother. “Still here [because] granny be praying for me.”

Neither Kandi nor Todd has commented on the shooting.

Send best wishes for Chef Marvin’s recovery in the comments.

Be the first to leave Comments for Kandi Burruss’ Nephew Was Shot At Her Restaurant, Blaze, By A Co-Worker