Kandi Burruss' husband says the outing brought them closer together. 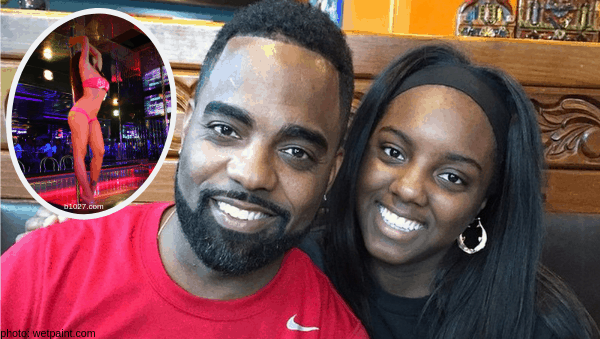 “We need to spend more time with our kids, even if it’s at the strip club.” -Todd Tucker

Real Housewives of Atlanta husband, Todd Tucker, took his adult daughter, Kaela Tucker, to a strip club, making the internet cringe. RHOA peach, Kandi Burruss, was not seen at the venue with her husband and his daughter from a previous relationship.

@kpt__ watch out for the bootie! Lol!

Is this questionable parenting? Yes.

Does Todd regret it? No.

“Todd says more parents should follow his lead, and if they did, they’d have better relationships with their kids. The way he sees it, smacking ‘a couple of booties’ with your kid could be the best way to maintain close ties, especially as they get older,” as per reports from TMZ.

What do you think Kandi has to say about her husband’s choice of outing with his daughter? Drop your opinions off in the comments!