Find out the secret ingredient in Paris and Kim's bougie snack! 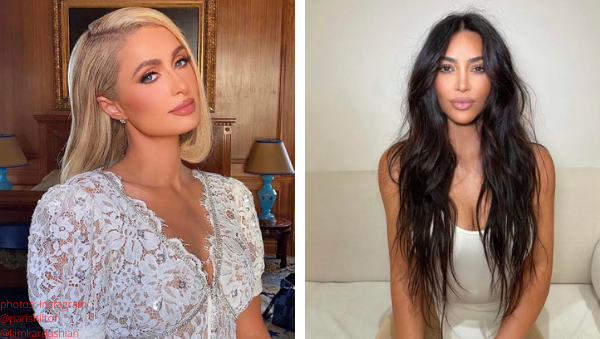 Cooking With Paris star, Paris Hilton, was a guest on The Tonight Show and dished on the comfort food she and Kim Kardashian used to make after a late night out on the town.

Like most of us who enjoyed Paris’ new Netflix cooking show, host Jimmy Fallon craved more information on the Lucky Charms encrusted French toast the socialites would snack on, but the newly engaged heiress shared another treat in which she and Kim used to indulge.

It’s not easy being cheesy:

“Back in the day, when we would go out at night, we’d come home late and make grilled cheeses.”

While Paris and Kim enjoyed their late-night snack consisting of “Brioche bread, cheddar cheese, lots of butter,” Jimmy and many of us common folk used “Wonder bread, American Kraft singles and… lots of butter” as ingredients.

Kim isn’t Paris’ only famous friend who joined her on the six-episode Netflix series.

You’re not S’Living til you’ve tuned it…

Have you watched Netflix’s Cooking With Paris? Tell us guests and recipes would you like to see in the comments!