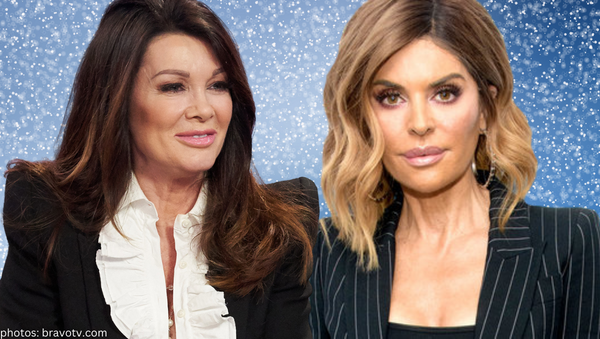 It didn’t take Real Housewives of Beverly Hills alum, Lisa Vanderpump, long to make a statement regarding the news that Lisa Rinna will not be returning to the popular Bravo show.

As always, social media comments are a mixed bag. The comment section of LVP‘s post got petty AF, as expected. Here are some highlights …

The witch is dead.
Woohoo!
It’s about damn time.
Love you LVP!

You’re so petty and sad

Looks like that crown was a tad too heavy after all, ay Rinna?? 😘👑😅

I don’t care for you, but this shut is funny 🤣🤣🤣 pls don’t come back to RHOBH tho

And we love when you have a laugh at her expense 😂👏🏽👏🏽 pic.twitter.com/8ohZ3nzcfh

Do you think Lisa Vanderpump may make a move back to RHOBH now that Rinna is gone? Drop your prediction off in the comments.