"I am grateful to everyone at Bravo and all those involved in the series." 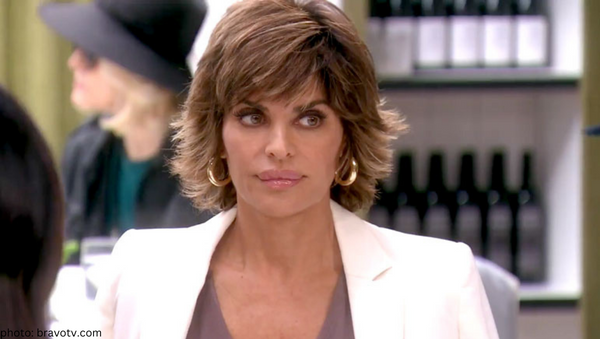 After 8 seasons on Bravo TV, Lisa Rinna has parted ways with the Real Housewives of Beverly Hills.

According to reports from People, Lisa provided a statement regarding her departure.

“This is the longest job I have held in my 35 year career and I am grateful to everyone at Bravo and all those involved in the series.”

The former Melrose Place actress continued, “It has been a fun eight-year run and I am excited for what is to come!”

As to how this departure came to be, “she and Bravo mutually decided that she would not return to RHOBH.”

What were some of your favorite Rinna moments over the years? Sound off in the comments!