"It was explosions going off everywhere I looked." 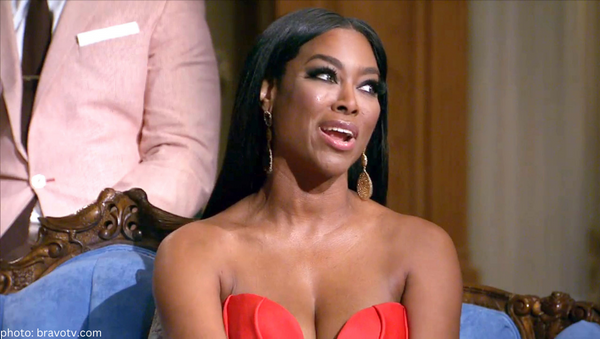 The former Miss USA described Bravo‘s hit show as “drama from day one” during an appearance on HollywoodLife‘s Pay Attention Puh-Lease! podcast.

“The first time we all got together, it was only a week into shooting. It was just all kinds of crazy drama.”

Kenya described filming as “crazy” and “explosive” thanks to the web of issues surrounding the cast.

“It was explosions going off everywhere I looked. And I was like, ‘What the hell is happening?'”

Thankfully, there are no prison-bound women on the RHOA cast, unlike Real Housewives of Salt Lake City‘s Jen Shah, so the cast is able to travel abroad. (No shade to San Diego.)

“We couldn’t not go on an international trip!” The Real Housewives Ultimate Girls Trip season one star promised, “It’s going to be to a fabulous location, too.”

Who would you like to see return for RHOA season 15? Drop names in the comments.

Be the first to leave Comments for Special Forces: World’s Toughest Test’s Kenya Moore Teases RHOA Season 15 As “Drama From Day One”