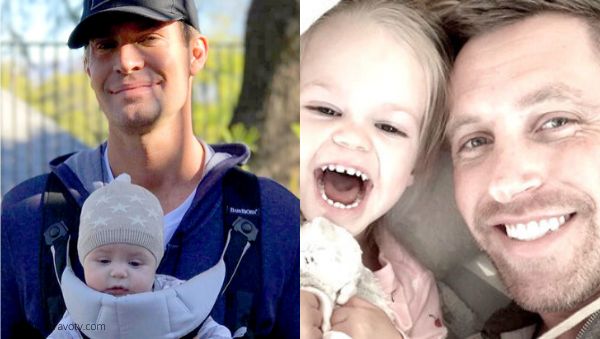 The drama between Flipping Out star Jeff Lewis and his ex, Gage Edward, is getting messier by the minute.

Gage is suing the outspoken Bravo TV star for joint custody of 3 year old Monroe, who was born via surrogate in October of 2016. That’s not Gage’s only request…

Jeff took to his Sirius XM Radio show, ‘Jeff Lewis Live’ to say, “[Edward and his lawyer] did file a request for order, which means that we now have a hearing date. And they put in all their requests like I want 50 percent and I want child support and all that.”

What is the ‘all that’ that Jeff referred to?

The history of Jeff and Gage…

After being together for a decade, the pair parted ways in January of 2019. Gage went on the record saying Jeff harassed him immediately after their split.  “This has been a long time coming,” Jeff noted at the time. “We were in separate rooms a significant portion of last year, so it was kind of like a roommate situation.”

The Flipping Out star claims that he turned to alcohol during his split from Gage. He even referred to himself as a functioning alcoholic. In case you missed it….

That time Monroe got expelled from pre-school because of Jeff…

Of all of Jeff Lewis’ low moments, this one takes the cake.

Never forget the time the prestigious Montessori preschool was forced to kick a then two-year-old out of their program after they received complaints about negative comments made  by Jeff about the elite school on his Sirus XM show. Jeff discussed the school’s ‘Back to School Night’ for parents and read two internal emails from parents mocking them. Here’s the full scoop!

If you want to stay in-the-know with all the latest reality tv and celebrity news, make sure to subscribe to the On This Day Entertainment podcast. Here is the most recent episode, which includes this hot information on Jeff and Gage’s custody woes.

Do you think Jeff will agree with sharing custody of Monroe equally and adding Gage’s last name to to her legal name? Spill your tea in the comments!