Home > Buzz Jeff Lewis Admits To Being A Functioning Alcoholic

Jeff Lewis Admits To Being A Functioning Alcoholic

The breakup and custody battle led the Flipping Out star to drink excessively. "It numbs the pain.” 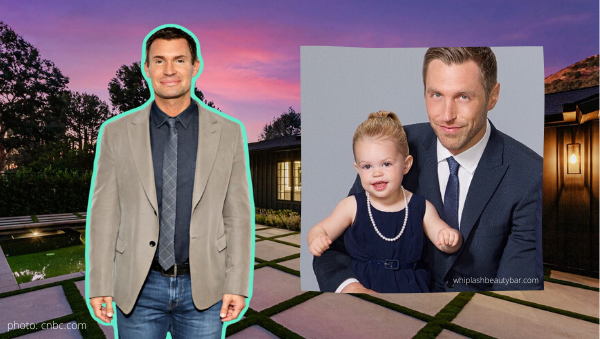 Flipping Out star, Jeff Lewis, admits to being a functioning alcoholic. The breakup with his husband, Gage Edward, and their custody battle over Monroe led him to drink excessively.

On Jeff’s Sirius XM radio show, Jeff Lewis Live, he explained “I am leaning a little bit on alcohol because it numbs the pain.” The single dad continued, “It helps me with my stress. It helps me relax, and it’s become a routine, frankly.”

The interior designer/Bravolebrity said he considered removing all the alcohol from his home because “that would cut out alcohol consumption by like 60 percent.” He added, “Because I drink home alone.”

Hopefully coming to terms with his struggle with addiction will help Jeff Flip Out less. It’s bad enough that his behavior has affected so many of his personal relationships, but Monroe getting kicked out of her pre-school in September because of Jeff was a low, even for him. Click here for a refresher.

Jeff’s co-hosts Kelly Wagner and Eden Sasson asked what a friendship with Gage would look like. Jeff’s response? “This is too deep for me, I mean, I just admitted I’m a functioning alcoholic.”

Do you think Jeff’s drinking is a catalyst to all of his interpersonal issues? Drop your opinion off in the comments!

one Comment for Jeff Lewis Admits To Being A Functioning Alcoholic