Allegedly, production will deduct "his pay because of the refusal." 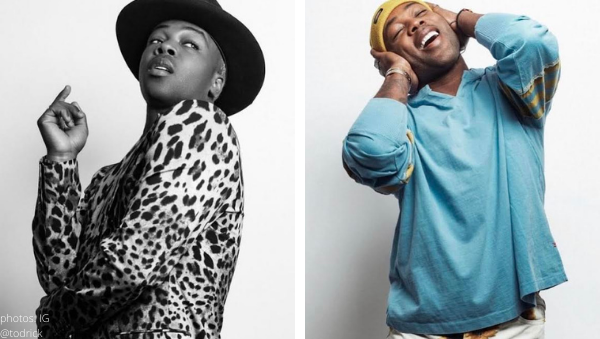 The jury has spoken!

Todrick’s controversial strategy rubbed his fans and CBB viewers the wrong way…so badly, in fact, that the recurring judge on RuPaul’s Drag Race turned off the comments on his Instagram page and canceled all press post-Big Brother house.

Back to the real world:

Karma came for Todrick- in the form of an angry internet.

Shout out to @SpoilerKingBB on Twitter for keeping us informed beyond the CBB cameras!

Here’s a rundown of the happenings once the finalists received their cell phones:

Clearly, Todrick is getting DRAGGED FOR TRASH. So much, I almost felt bad for him- til I read this…

SPOILERS: Shanna was taunting Todrick about getting an apology for his comments. Todrick said he had nothing to apologize for as Miesha/Chris K stepped in. #CBBUS3 https://t.co/5sVJXnXzTX

It became so tense between Shanna and Todrick that other houseguests had to intervene!

SPOILERS: As production tried to drag the cast off the stage, Shanna started talking shit to Todrick. Todrick ignored it and Miesha started talking back to Shanna before Chris Kirpatrick broke it up. Was easily the most tense BB finale I’ve EVER seen including BB19 #CBBUS3

Do you think Todrick’s career will feel the wrath of his CBB choices? Sound off in the comments?