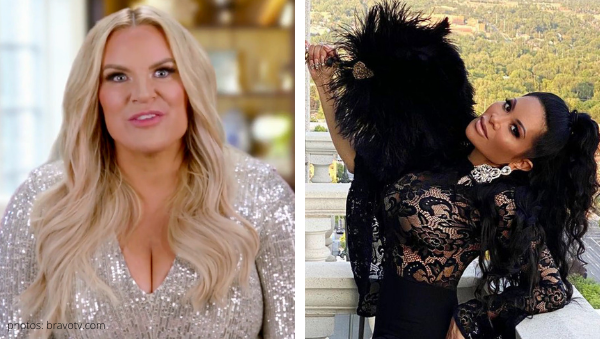 Heather Gay proves, yet again, she is just like us.

The breakout star of Real Housewives of Salt Lake City was not prepared to see her frenemy, Jen Shah, arrested during filming of the show’s second season.

While castmates have remained mum on Jen’s crimes and arrest, a private message was leaked with Heather’s resp0nse.

It is unclear if the writer/podcaster was given permission to share his DM exchange with Heather.

Buckle up. The self proclaimed Queen B and MVP of RHOSLC‘s crimes are going to take you on a ride. Here ya go!

Are you enjoying this scandal as much as I am or are you normal? Sound off in the comments!