Home > Buzz Luann De Lesseps: There Has Been "No Official Ask" To Join RHONY Legacy Cast

Luann De Lesseps: There Has Been "No Official Ask" To Join RHONY Legacy Cast

"But, to do the OG show would be great fun." 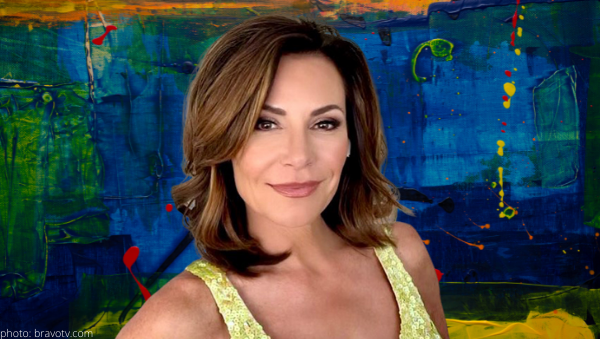 In an exclusive interview with the Daily Mail, the ‘Money Can’t Buy You Class‘ singer hasn’t received an offer to return to RHONY.

“I still don’t have a contract – no official ask,” confirmed Luann adding, “but, to do the OG show would be great fun.”

In March of 2021, Andy Cohen announced there would be a two-show RHONY reboot.

One cast would reflect a more demographically accurate representation of The Big Apple, while the second cast would be a smorgasbord of cast members from seasons 1-13.

Lu was “surprised when Cohen made the announcement that Bravo was making over the show.”

“I was not mad at it,” the cabaret crooner confirmed.

“I was surprised, obviously … not expecting that left hook.”

What’s next for Luann:

“Life is a cabaret” for Lu.

Not only did the ‘Feeling Jovani‘ singer star in season one of Real Housewives Ultimate Girls Trip, but Lu is taking her cabaret show on the road.

“It’s a great, great new show,” Luann said, describing it as “a beautiful mixture of the songs I love personally which get their own special Countess twist.”

Would you like to see Luann on the RHONY ‘legacy’ cast? Sound off in the comments!

Be the first to leave Comments for Luann De Lesseps: There Has Been “No Official Ask” To Join RHONY Legacy Cast