“I am so sorry did not mean that at all." 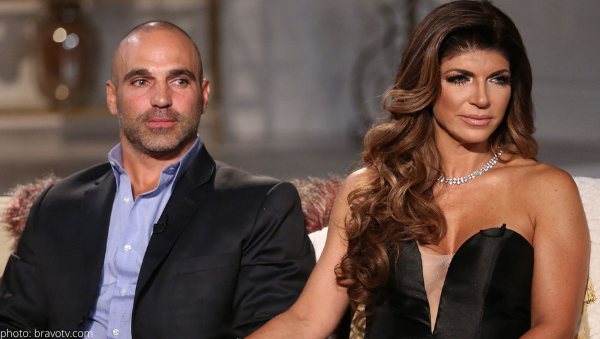 Real Housewives of New Jersey‘s Teresa Giudice took to Instagram to apologize to her little brother, Joe Gorga, for the things she said at the season 12 reunion.

If you missed part one of the RHONJ season 12 reunion, you missed out on multiple Bravosphere-stopping delusions, à la Tre.

Not often am I left speechless…

Not only did Tre agree with Jennifer, but the mother of four also added, “B*tch boy… Sorry, you are,” sucking what air was left from the room.

My jaw remained ajar for a good 10 minutes…

I have to say, this is one of Teresa’s least cringy apologies, in my humble, Bravoholic opinion.

“I am so sorry did not mean that at all there was so much going on during the taping that I lost myself. Love you tons ❤️ XOXO.”

Comedian/actor/Bravoholic, Michael Rapaport, asked the question on every non-Tre hugger‘s mind when he asked, “Teresa, where in Jersey, New York, Idaho is ‘bitch boy’ not a bad thing? It’s always a bad thing, especially in New Jersey.”

What’s your opinion on Tre’s behavior on part one of the season 12 reunion? Sound off below!