Pete Davidson Deactivating Instagram Had Nothing To Do With Kanye West

Pete wants to focus on the "several big film projects" he's working on. 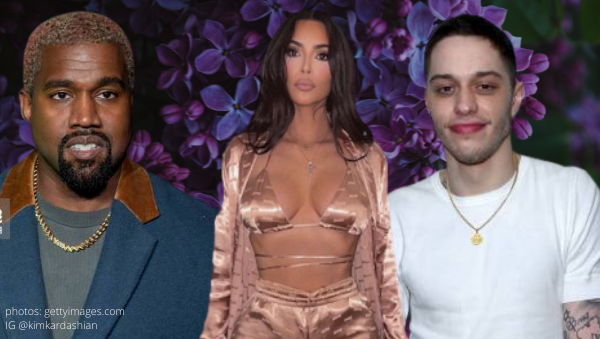 According to a source from SNL, Pete Davidson did not deactivate his Instagram account due to harassment from his girlfriend, Kim Kardashian‘s ex-husband, Kanye West.

Why Pete ditched the ‘gram:

“Pete deleted his IG because immediately after his first post, he started receiving a flood of messages, both positive and negative, reminding him why he didn’t want social media to begin with,” per reports from Page Six.

The source also spilled, “[Pete] is in the middle of several big film projects and wants to continue to stay very focused on his work and the positive things happening in his life.”

On February 24, 2022, Kanye boasted he ran the King Of Staten Island off of the popular social media platform.

“Ran Skete off the gram.”

“Tell your mother I changed your name for life.”

Check out Zachary Reality for the latest from all your favorite reality tv shows!