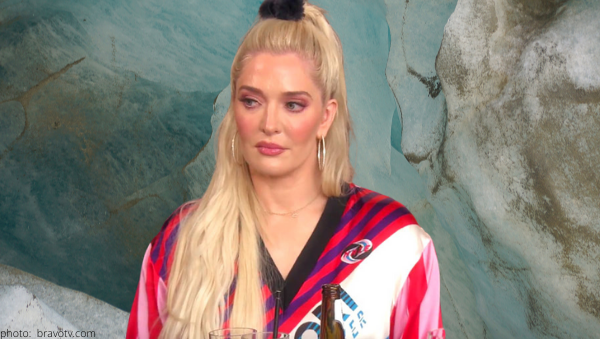 “Some people call me cold, but that’s not ice—it’s  debt.”

Real Housewives of Beverly Hills star, Erika ‘Jayne’ Girardi, has found herself on even thinner ice…

“The lawyers are seeking any unaired footage of RHOBH that includes Erika Jayne, according to the subpoena obtained by Fox News.”

Bravo gets called out:

Attorney Jay Edelson believes “Bravo has footage that directly relates to the lawsuit he has already filed against the reality TV star.”

“We believe that Bravo has hundreds of hours of unaired footage, as well as documentary evidence, which directly relates to this case.”

“So far, Bravo has chosen to use the Girardi embezzlement scandal to increase ratings and make significant money for itself.”

“We are hoping that Bravo changes course and decides to stop protecting Erika and its own bottom line and not make a bad decision to impair our investigation and help us recover much needed money for the victims,” as per Attorney Edelson’s statement.

According to the XXpen$ive singer’s counsel, Evan Borges, he “hadn’t seen the subpoena” and minimized the request as a “desperation move.”

“The subpoena sounds like a fishing expedition…if it is directed at Erika.”

“I keep explaining that there is no hidden treasure, which we have supported by providing counsel for the bankruptcy trustee with all relevant bank account and financial information in Erika’s possession.”

“There’s only a small amount of additional information that I need to provide to the trustee, which, along with everything else we’ve provided, shows that Erika’s divorce filing was for legitimate reasons, and she has been trying to make it on her own.”

Unlike the controversial Real Housewife, Attorney Jay Edelson has no problem showing empathy for the victims of Tom’s alleged crimes.

“The victims have had to endure watching the ‘Real Housewives’ cast do things like eat caviar pie and drink specially-made vodka served by white-gloved staff as they pay lip service to the lives Tom has ruined.”

“The victims have watched Erika cry crocodile tears as she is ‘forced’ to move into a $10,000-a-month apartment while she and her glam squad parade around in a lifestyle few of us will ever know.”

Want to stay up-to-date on all things reality tv?

Do you think agree with Erika’s attorney in that Bravo has been protecting its ‘talent?’ Sound off in the comments!