The former reality tv star faces a whopping 13 criminal charges including possession of an assault weapon. 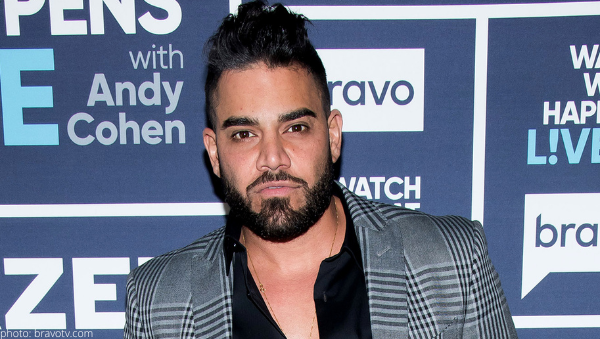 The charges…at least some of them:

According to legal documents obtained by TMZ, “the Los Angeles City Attorney hit Mike with a slew of misdemeanor charges, most notably domestic violence, battery and unlawfully attempting to dissuade a witness.”

Add two weapons charges to the list, including “criminal storage of a loaded firearm and possession of an assault weapon.”

There was a “visible injury” on the unnamed victim with whom an LAPD public information officer described as an “intimate partner violence with injury.”

In an updated article from TMZ, Mike’s victim was named.

“Turns out, Paulina [Ben-Cohen] is the victim in this incident … her attorney, Joshua Ritter, tells us, “Paulina’s primary focus is on keeping herself and her children safe. She supports the work that the police and the City Attorney’s Office have done and she continues to cooperate with them, while looking forward to putting this sad situation behind her and moving on with her life.”

Rather than the entire SoS cast get punished for Mike’s criminal activity, the rest of the cast moved on without Mike.

Do you think Mike will get prison time for his crimes? Sound off in the comments!